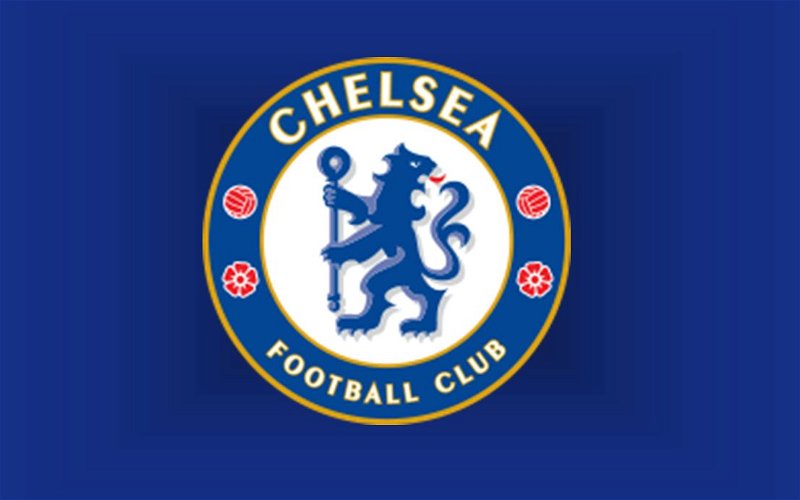 Sheffield United Women are disappointed to have lost young forward Lucy Watson, who has joined Women’s Super League side Chelsea on a two year deal.

The 18-year-old joins the 2021-22 WSL Champions, who won 9-0 at Leicester City along the way, on a two-year deal with the intention that the Blues will loan her back out again to gain further experience.

Chelsea Women play their home fixtures at Kingsmeadow, the former home of Kingstonian and AFC Wimbledon. 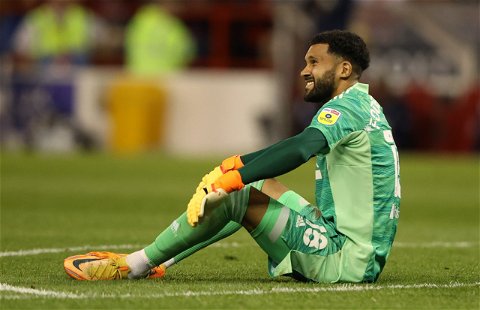 United not looking at signing a goalkeeper 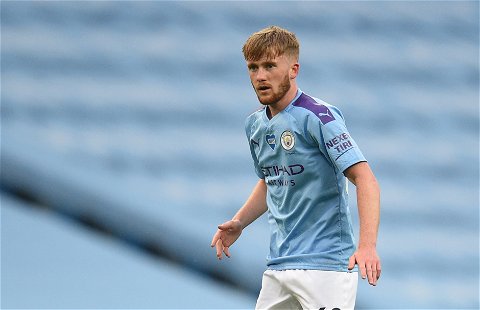 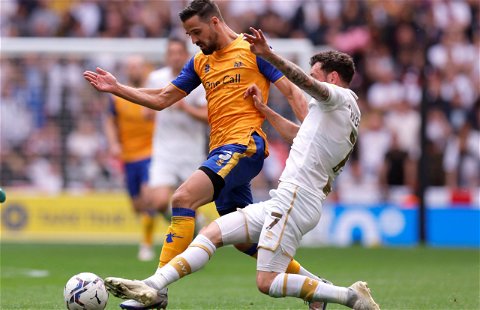 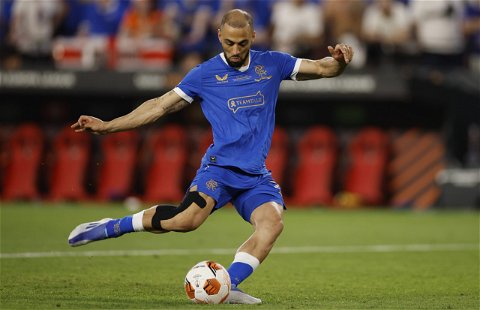 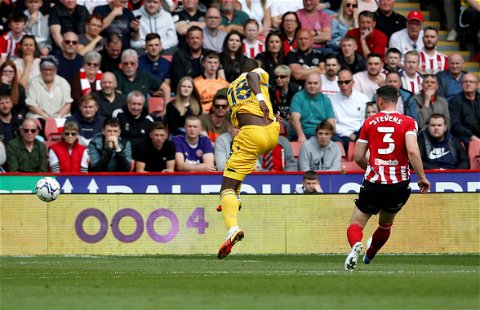 The England Under-19 international Winger netted eight times in twenty-two Championship appearances last season and has the potential to make it big in the Women’s game.

She joined the Blades in late February 2020 from Doncaster Rovers Belles, fighting off competition from several Super League sides for her signature.