Blades Will Travel To Championship In Next Round of Cup 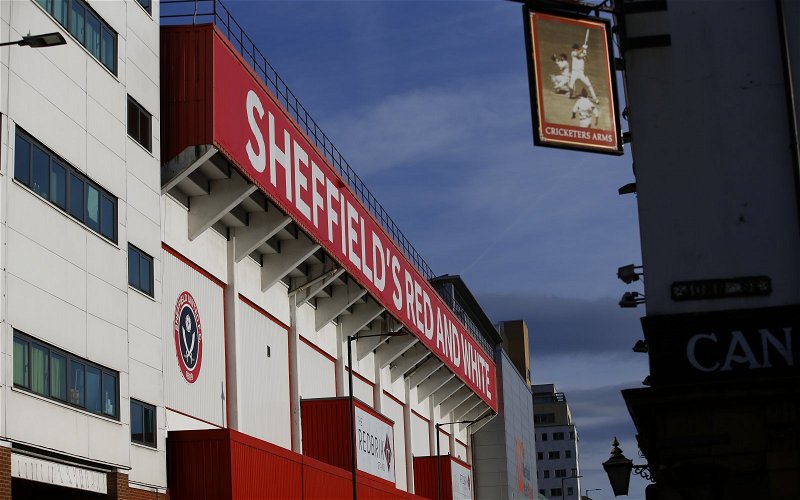 Sheffield United will travel to either SkyBet Championship clubs Reading or Cardiff City in the Fifth Round of the FA Cup, following the draw live on BBC One.

Chris Wilder’s Sheffield United made a safe enough passage into the fifth round of the FA Cup with comfortable 2-0 victory at SkyBet Championship side Millwall. The scores locked at 0-0 until, on 62 minutes, Mo Besic curled home a fantastic strike from outside the area. United had fielded a fairly strong side, and the game was put to bed six minutes from time with another strike from outside the area, this time it was Oli Norwood who supplied the finish.

The Blades will have to wait to discover their next round opponents, after bother Reading and Cardiff drew their fixture 1-1 at the Madejeski Stadium. They will replay the match at the Cardiff City Stadium, on Tuesday, 4th February 2020 (kick-off; 7:4pm), and the conquerors of this fixture will host United at the beginning of March. Ironically the pair also meet this Friday in the league.

The draw was made by former FA Cup Winners Teddy Sherringham (with Manchester United) and Roger Johnson (with Portsmouth).