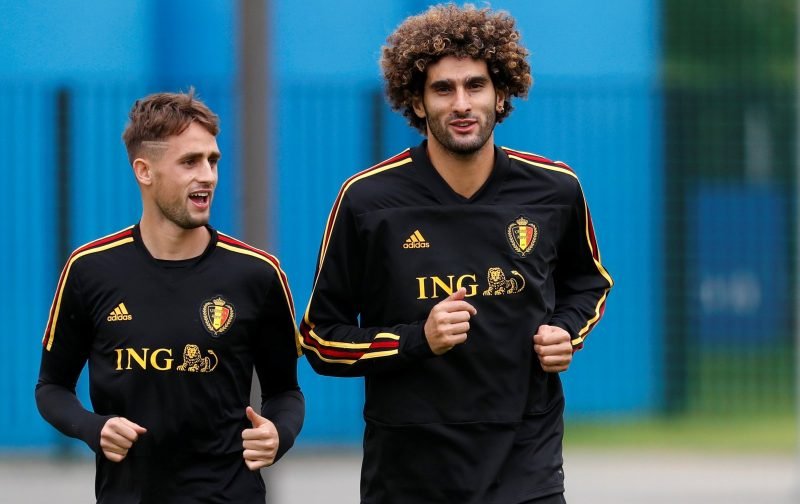 It has been well reported by VitalBlades that Sheffield United are in the hunt for fresh talent as they look to finish the season on a high, as well as looking ahead to next season which will hopefully be in the Premier League.

At this point of the season, eighth in the league with 33 points, you’d like to think that United’s position in the Premier League is pretty much safe. But those supporters (like myself), with long memories will be quick to recall the disappointing ‘relegation days’ of 1994 and 2006 were Premiership survival looked pretty certain – until the full-time whilst at Chelsea and against Wigan blew!

In last summer’s transfer window, Blades boss Chris Wilder invested in the squad, and whilst he made a number of key acquisitions, he failed to recruit in the Attacking-Midfield position despite bringing in Luke Freeman from Queens Park Rangers and Ravel Morrison from Ostersund. Losing Mark Duffy under unusual circumstances didn’t help that position either!

United will look to fill that position with former Manchester United attacking-midfielder Adnan Januzai (left), who despite seemingly being around the block for years is still only 24, and applying his trade at Spanish outfit Real Sociedad, yet has only played in 11 La Liga games this season.

The twelve capped Belgian international began his career with Manchester United, after a spell in his homeland with FC Brussels and Anderlecht. He played 50 times for the Red Devils, making his debut on 11 August 2013 against Wigan. He also spent time on loan at German side Borussia Dortmund and Sunderland.

In July 2017, after failing to hold down a place in a competitive United side, he was transferred to current club Real Sociedad, where he is in contract until 2022.

It has emerged that Chris Wilder is looking to strengthen his squad, and could look at more attacking options as this is the area where United are likely to recruit, with Januzai being on the Blades hit list, and could move in the transfer market with a £14million bid for the Belgian.