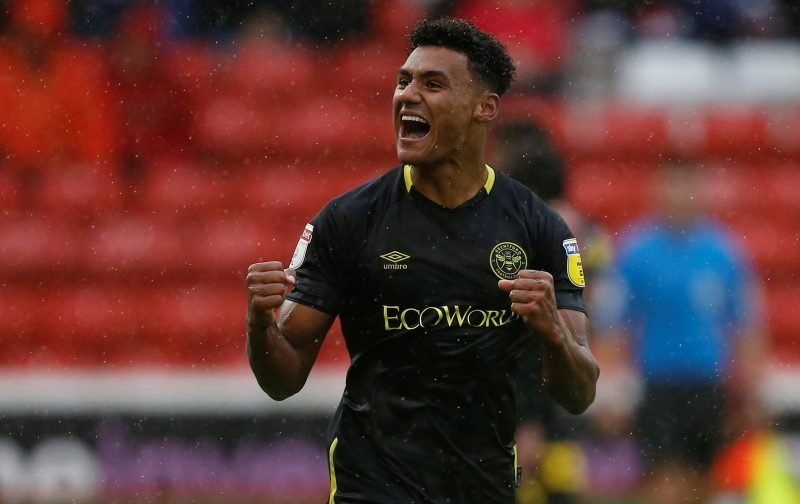 The transfer window may be firmly tight shut, but this hasn’t prevented the media from churning the transfer rumour cauldron yet again, with Sheffield United being linked with a move for Brentford striker Ollie Watkins, (formerly with Exeter City), according to The Sun newspaper.

Watkins, 24, who can play anywhere across the front-line, has been on the Blades radar for some time. The Bees turned down a £11million offer from Crystal Palace in the summer and they may move in for him again in January.

It is believed that United will offer £15million for the striker who scored a hat-trick at Barnsley a couple of games ago.

Should United complete the signature of Watkins, along with goalkeeper Simon Moore, and defenders John Egan and Jack O’Connell, then he would become the clubs fourth player to arrive directly from Brentford under the Stewardship of Wilder.

Chris Wilder’s Blades have shown that they are (thus far) no mugs in the Premier League, and aren’t the whipping boys which pundits predicted. But if yesterday’s showing at Watford exhibited, is that United need strikers who can finish on a regular basis. The current crop all have one goal each to their tally, but more execution in front of goal is needed to gain more points and get the club to that safety buffer sooner rather than later.