Blades Pay The Penalty in Shoot-Out 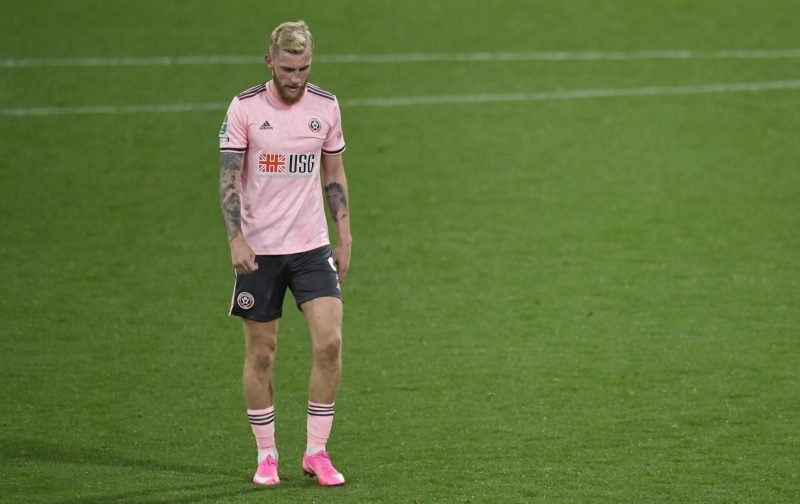 United’s entry into the Carabao Cup lasted one game as a defeat to fellow Premier League side Burnley on penalties saw another loss in a disappointing first week of the new season. United had started well taking the league through David McGoldrick inside 3 minutes but Burnley came back into the game and deservedly levelled via Matej Vydra just after the hour mark. United did have chances to win in normal time but Sharp and McBurnie failed to convert and the game went to penalties. The shoot out saw McBurnie the lone unsuccessful taker and Burnley easily scored all five with new keeper Foderingham not getting close to any of them. It was not the best of games and neither side was particularly convincing in a contest lacking quality all over the field. United still seem to be lacking fluency but did change much of the starting line up and will point to a promising debut from Max Lowe.

United started with Wes Foderingham in goal and new wing-backs Lowe and Jayden Bogle with Jagielka and Robinson alongside new loan signing Ethan Ampadu. Norwood was the one player to retain his place alongside Berge and Osborn. McGoldrick and Oliver Burke got the starts upfront with the former West Brom man also making his first start.

Burnley had a mixture of fringe players with some first-teamers but had Pope, Westwood, Rodriguez, Brownhill starting. Wood and McNeil were on the bench.

The game began with United resplendent in their pink away kit and after an early Burnley free-kick, the away side began well moving forward as a unit. It was not long before they took the lead. Good work from Berge and then Norwood saw Lowe get in down the left and his cross was turned in from close range from MCGOLDRICK. 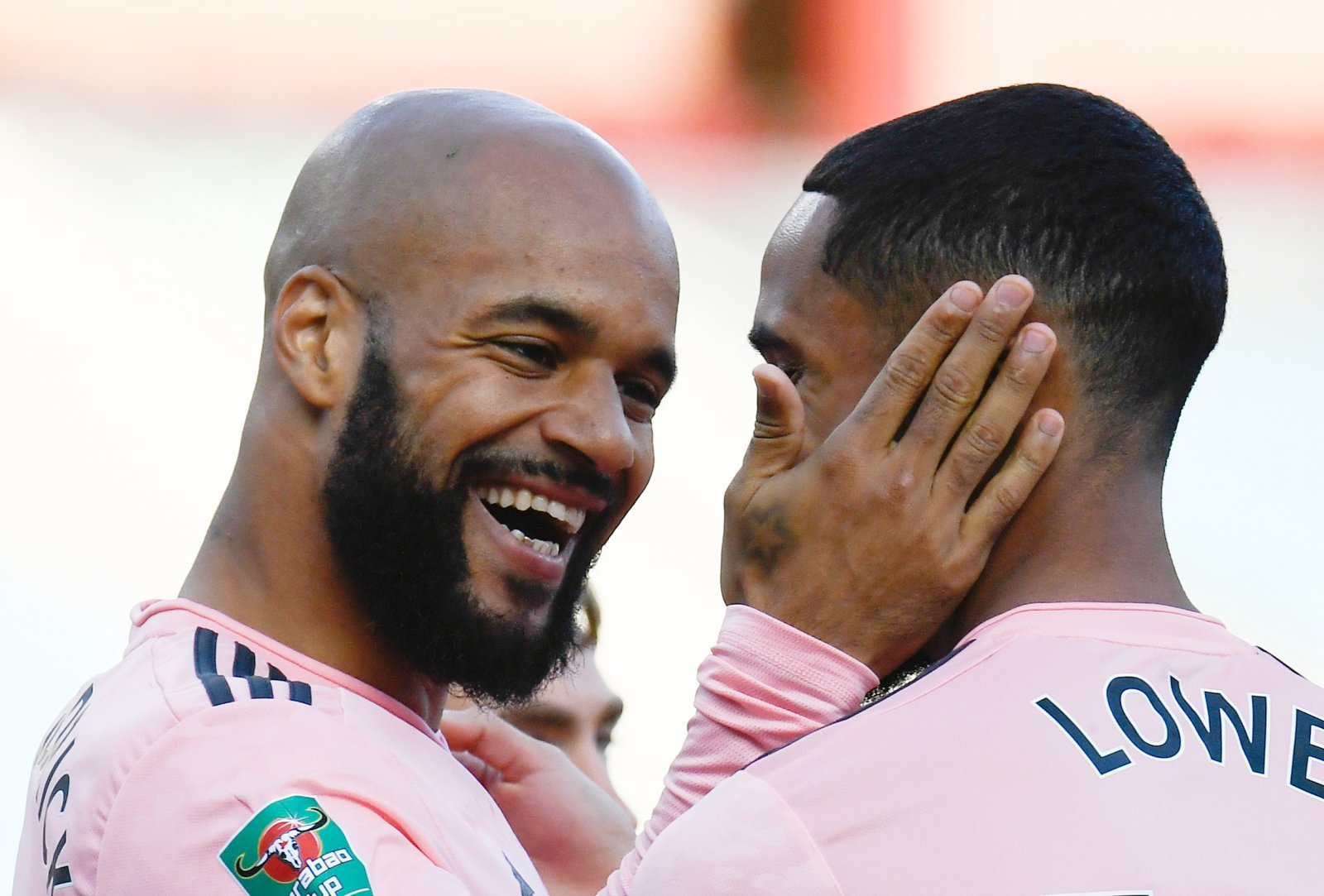 Burnley tried to respond and Rodriguez blazed over on the angle but United was knocking it about confidently with Berge involved in most good things. Osborn and Lowe nearly linked down the left before the ball was cleared.

On 15 minutes Gudmundsson had to come off after a poor challenge from Robinson had caught him. He ended up needing a stretcher. Pieters came on to replace him. Burnley had half-hearted appeals for a penalty soon after and then across just evaded the incoming strikers as the home team started to find a foothold in a game United had controlled. The pendulum continued to swing as another chance came for the home team but as the ball was headed off the line from Jagielka, a foul was given in the build-up.

Brady’s excellent cross somehow missed everyone before at the other end Lowe continued to impress but his cross-shot was saved easily in the end.

Rodriguez then nearly got on Lowton’s ball as Burnley continued to probe but after Osborn was caught late at the other end, Norwood’s whipped free-kick was palmed away by Pope. Berge then combined with Burke but the ball was cleared just before Lowe could get a shot away.

Burnley thought they had a penalty at the other end as the ball forward saw Vydra in and Foderingham came and wildly chopped the striker down but he was fortunate that the offside flag went up to spare his blushes.

McGoldrick won a corner with neat work after combining with Berge but the ball was cleared and the final three minutes of stoppage time produced little incident.

The second half saw Burnley have a great chance to level. Robinson gave it away and the ball was played by Pieters into the path of Brady who moved into the area Robinson had vacated. He was one on one but his effort hit the post and it bounced clear. Replays showed Foderingham may have got a slight touch.

United had men over and Norwood and McGoldrick won a corner that eventually came back in and McGoldrick hooked over his head and the bar. It was stop-start for the next 5 minutes before McGoldrick and Burke went off for McBurnie and Sharp.

Burnley had more of the ball now but had not created too much at this stage but a simple move and suddenly the home side were level. It was a basic diagonal ball and Rodriguez got away from Jagielka and breasted it down. Vydra ran in unopposed with Robinson not switched on and tucked it home easily. It was really poor and static defending from not stopping the cross and not reacting to the first or second ball.

Soon after Jagielka’s poor period continued as he chopped down Vydra and was maybe lucky to get away with a yellow. The free-kick from Brady was deflected wide for a corner.

Lowe continued to find himself well forward and his cross found Sharp who took way too long to get his shot away and was harried out of it. Lowe then fed McBurnie whose effort was deflected wide with Pope beaten at his near post. Norwood then had a low shot well saved after a decent move as United suddenly found new life after being pegged back.

Burnley though had a great chance when a superb Lowton cross was headed wide from Vydra right in front of goal. If he left it, Rodriguez would have probably scored.

Ampadu was booked for a late tackle on Vydra before Wood came on for Rodriguez as the game entered the final 10 minutes. Basham replaced Bogle before right on full-time United had a final chance. After a corner was cleared, a Lowe shot was nearly turned home by McBurnie but Pope saved with his legs at point-blank range. Burnley went up the other end and won a corner of their own but it came to nothing and the stoppage time played out with no further incident and the game went to penalties.

McBurnie took a poor kick which was not far enough away from Pope who saved quite easily. 1-1

SHARP scored high up just as Pope nearly kept it out. 2-2

OSBORN cracking kick high and into the roof of the net. 4-4

BRADY rolls it in as the keeper….goes the wrong way again. 5-4 Burnley