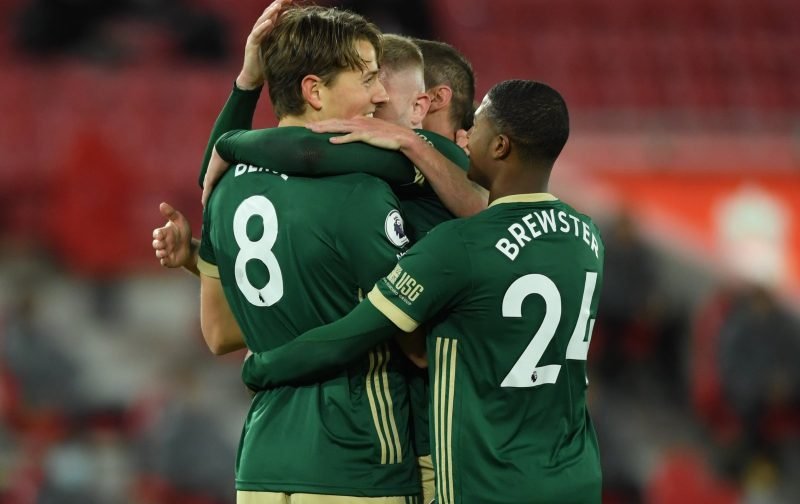 Sheffield United went into the game searching for there first Premier League of the season. They struggled to find any momentum early on in Project Restart last season and at the start of this season, the Blades have picked up one point in five league matches having drawn 1-1 at home to Fulham last week.

Chris Wilder opted to start with striker Rhian Brewster, who was making his first start for the Blades since moving from Liverpool during the transfer window. The youngster partnered Oli McBurnie in the attack. The hosts opted to start with Fabinho at the heart of the defence in the absence of the injured Virgil van Dijk.

United took a surprise lead at Anfield with Sander Berge scoring from the penalty spot in what was an unexpected performance. Liverpool got back into the game through Roberto Firmino and moved into the lead through Diogo Jota’s second-half header. 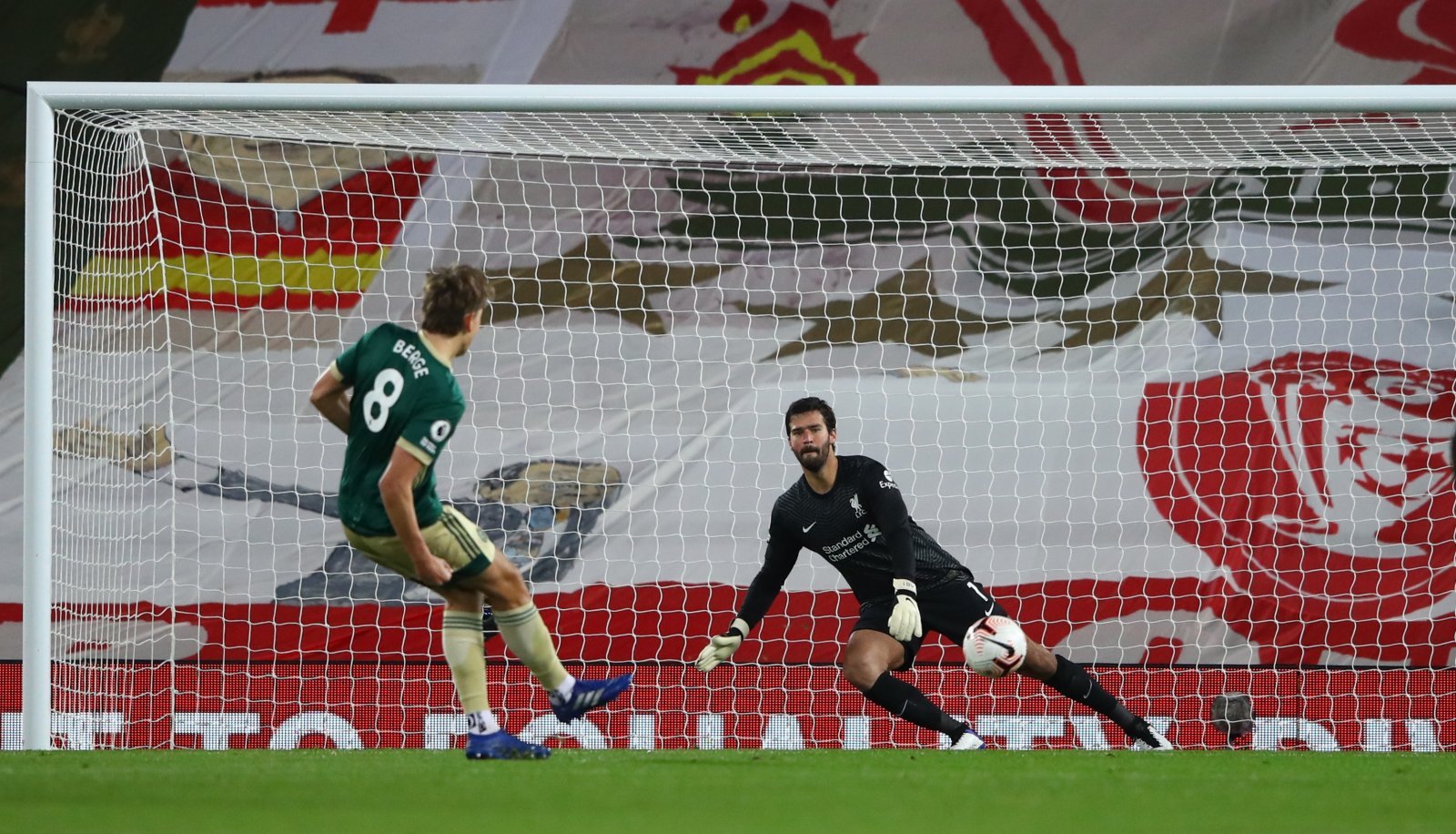 Expectedly the hosts dominated the early exchanges and were perhaps guilty of being too casual in there approach whilst United nervously defended. Within the first 4 minutes, the Anfield club almost scored. Within 2 minutes a ball through to Sadio Mane saw Aaron Ramsdale rush off his line, Mane pushed the ball past the keeper but John Egan timed his run to scoop out for a corner.

Moments later Trent Alexander-Arnold tried his luck from distance as he attempted a lob from distance following a free-kick, which John Lundstram received a yellow card.

On 12 minutes the unlikeliest of events happened. In what was virtually there first attack, a foul on the edge of the area on Oli McBurnie was rewarded as a penalty after a VAR check. BERGE stepped up, sent Allison the wrong way to score. He became the last United player to score at Anfield since his fellow Norwegian Jostein Flo scored a brace in 1994.

It was a shock to the system and twice inside three minutes the Blades almost doubled their lead. By now the visitors looked organised and in shape. On 20 minutes a deep cross from Baldock found McBurnie and his shot across the box drifted wide. Three minutes later, Osborn timed his run from Baldock’s cross to volley straight at the keeper.

From then on the play was messy between both clubs, until Liverpool levelled the score on 41 minutes. United was twice denied another penalty when McBurnie went to ground from an aerial challenge and Berge looked to have been fouled in the box with the referee waving away any appeals. The score was 1-1 when Jordan Henderson’s deep cross found Mane unmarked, his header was good but Ramsdale’s save was better but no one could keep out FIRMINO’S follow up.

Less than a minute later Mo Salah raced through with Ramsdale smothering his one-on-one effort, but the Egyptian was ruled offside. Three minutes of stoppage time was added with neither side able to test the keeper further.