Blades looking at striker options, and could sign his former Marseille striker 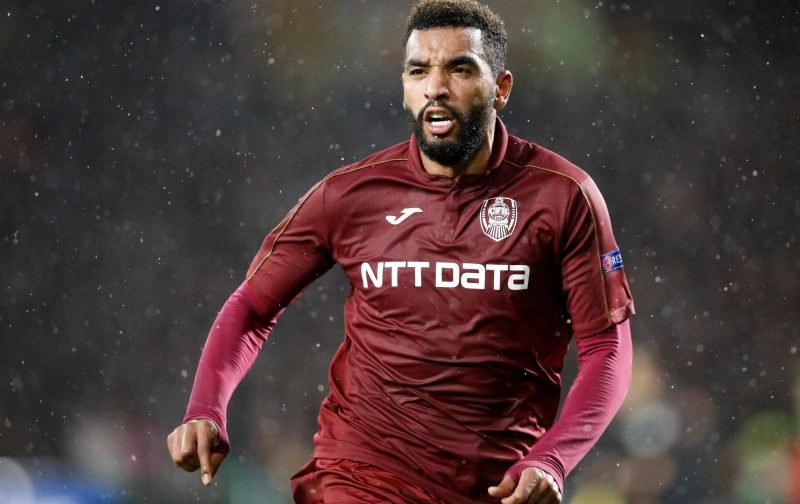 Goals win prizes as they say, and despite spending over £35million on a new strike force, the Blades have been criticised by their supporters for not finishing off enough opportunities in front of goal. But may look to strengthening their attacking line this January with the signature of Algerian striker Billel Omrani, and midfielder Adrien Tameze.

In the Premier League, the Blades strike force have netted 10 goals out of the 23 netted thus far this season – though they have also seen a further 9 ruled out by VAR. The most by any Premier League side this season.

According to the website DZ Football, the Blades are interested in bringing in former Marseille striker Omrani (pictured), 26 from Romanian club CFR Cluj, who has netted 13 goals in all competitions thus far this season. No fee has been reported but is believed that United might make a move this transfer window.

Meanwhile, the Blades have also been linked with a loan move for Nice’s midfielder Tameze, 25 – according to The Telegraph, who could join the Premier League outfit for the remainder of the season. However, they could reportedly face stiff competition from Southampton, Burley, and Aston Villa.