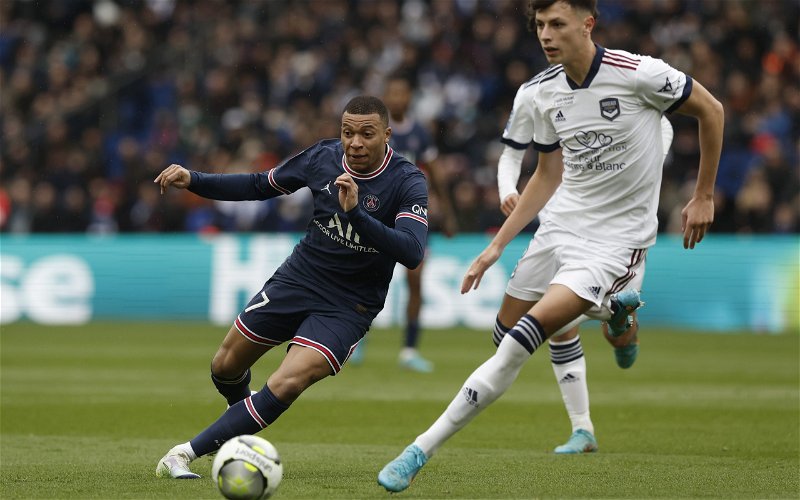 Sheffield United are thought to be tabling a bid for Bosnian international defender Anel Ahmedhodzic who is currently at Swedish club Malmo – according to The Sun newspaper.

It is believed that Paul Heckingbottom’s side has already placed a £3 million bid for the 23-year-old who is reportedly being chased by fellow Championship rivals, Blackburn Rovers.

The Swedish-born defender spent time on loan at French club Bordeaux last season where he made 15 appearances but, despite their best efforts, ‘Les Girondis’ finished bottom of Ligue 1 and were relegated.

Having finished last season in the top six and denied promotion via the play-offs – after losing in the semi-final to Nottingham Forest, the Blades are looking to bolster their squad ahead of the 2022-23 campaign and, again, spearhead another promotion charge into the top six. United almost made it into the Play-Off Final but was defeated on penalties at the City Ground.