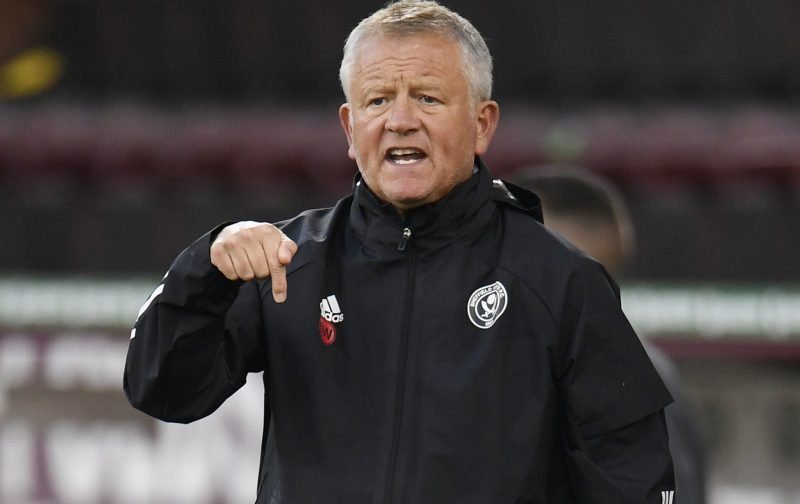 The Blades are in the hunt for a new striker, with several players named on United’s transfer target, but one player who has yet to be named could prove to be the ideal signing for Sheffield United. AFC Bournemouth striker Joshua King, who has recently been relegated to the SkyBet Championship and has less than 12 months remaining on his contract.

King, who is valued at £14,400,000 by TransferMarkt.co.uk, has yet to make a senior appearance for AFC Bournemouth this season (absent through injury) but has featured twice on the international stage for Norway, in the 2-1 defeat to Austria (along with Sander Berge), and the 5-1 win over Northern Ireland. 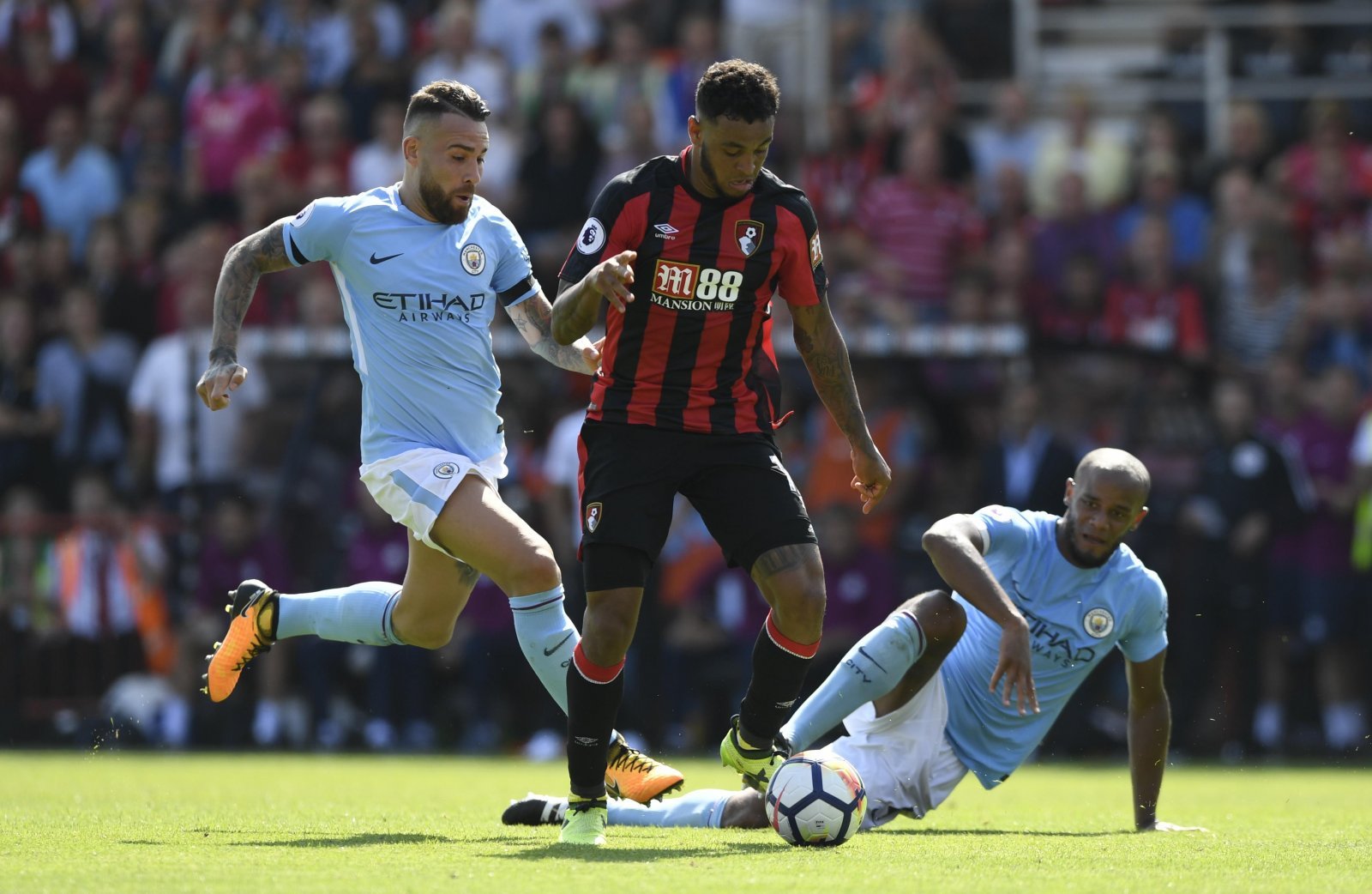 The 28-year-old forward scored nine times for the Cherries last as they fought against relegation – a battle which they subsequently lost.

During the summer, according to Manchester Evening News, King was linked with a move back to Manchester United, but this didn’t happen and, to the best of our knowledge, there has been no fresh approach from the Old Trafford club – although there is still an alleged interest.

It would prove to be a tough ask, for Sheffield United to go toe-to-toe with the Red Devils in the transfer market, but Norwegian King, could link up with current Norwegian international team-mate Sander Berge at Bramall Lane, and prove to be that missing link.

Last season the Blades finished ninth in the table, scoring just 39 goals throughout the Premier League season. Only four other clubs scored less than United (Newcastle United, Crystal Palace, Watford, and Norwich City), two of which were relegated. If United are to finish in a comfortable position again this time around, then they need to find a proven goalscorer. King could prove to be just the man to steer the Blades in the right direction and would cost much more than the current £14.4million valuation price.