Blades Geared Up for Season Opener 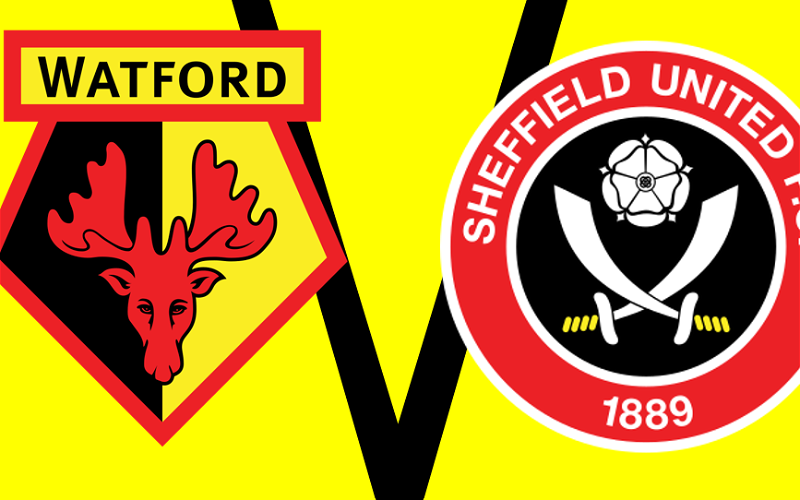 Blades boss Paul Heckingbottom and the board have invested in the squad for the first time in a couple of years. They have, however, made one permanent signing in Bosnian defender Anel Ahmedhodzic, who arrived from Swedish club Malmo in a deal believed to be worth £3 million. United have also snapped up defender Ciaran Clark (from Newcastle United), midfielder Tommy Doyle (Manchester City), and forward Reda Khadra (Brighton & Hove Albion), all on a season long loan.

These may all make their debuts for the Blades tonight, along with midfielder Ismaila Coulibaly, though Doyle has yet to feature due to injury since arriving from the Etihad and may be United’s only absentee.

The last time that Sheffield United faced Watford was in the Premier League on Boxing Day 2019 at Bramall Lane. Both fixtures against the Hornets, who would suffer relegation at the end of the season, ended in a draw, having drawn 0-0 at Vicarage Road earlier in the season. In the festive fixture in S2, the two clubs would share a 1-1 draw, though United would have to come from behind after Gerard Deulofeu netted on 27 minutes before Oli Norwood netted from the penalty spot twelve minutes later after George Baldock was fouled by Will Hughes.

United haven’t beaten Watford in six meetings. The last time that the South Yorkshire club celebrated victory was on 15th August 2009 when The Blades recorded a 2-0 victory over Watford with goals from Jamie Ward and Ched Evans.

The Hornets prepared for the 2022-23 campaign with a poor friendly schedule which saw the Hertfordshire club win once in five matches. They were defeated by Cambridge United (1-3), and Bolton Wanderers (0-2), whilst they drew 0-0 with Panathinaikos (in Austria), and Southampton, played at Wealdstone FC. Their only victory came in a 4-1 victory over Wycombe Wanderers.

Watford are expected to field a fully fit squad ahead of the seasons opener with midfielder Imran Louza (knee) as their only injury concern.