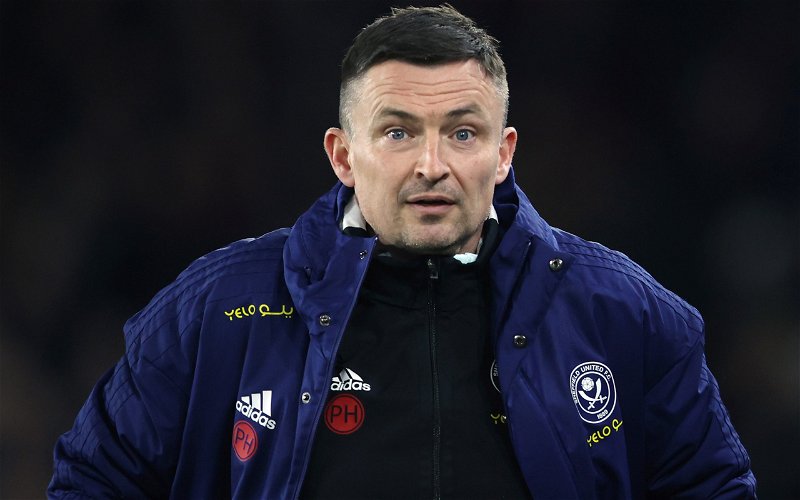 The season is far from underway and the Blades have already had some fixtures rearranged, and their early weeks of the season are already clogged up.

Last week the fixtures for the season were announced, the Blades first game of the season is Watford away on Monday 1st of August, with an 8PM kick off. The following game will see them start their home campaign for the 22/23 season with a 3PM kick off against Millwall, on the 6th of August.

The Carabao Cup first round was also drawn last week. United have been drawn against West Brom away, with the tie taking place on Thursday 11th of August at 8PM.

The red and white wizards almost got drawn with Steel City rivals Sheffield Wednesday, having been just one ball away from a rather tasty first round clash.

United’s third league game of the season will come in the form of Chris Wilders Middlesbrough at The Riverside stadium. Initially this match was scheduled to take place on Saturday 13th of August at 3PM, but with the first round Carabao Cup fixture taking place on the 11th, the match against Middlesbrough has now been moved to the Sunday.

As of now, the following week United entertain newly promoted Sunderland at the Lane on Tuesday 16th.

This means Sheffield United will be playing five competitive games in 16 days in the early stages of the season.