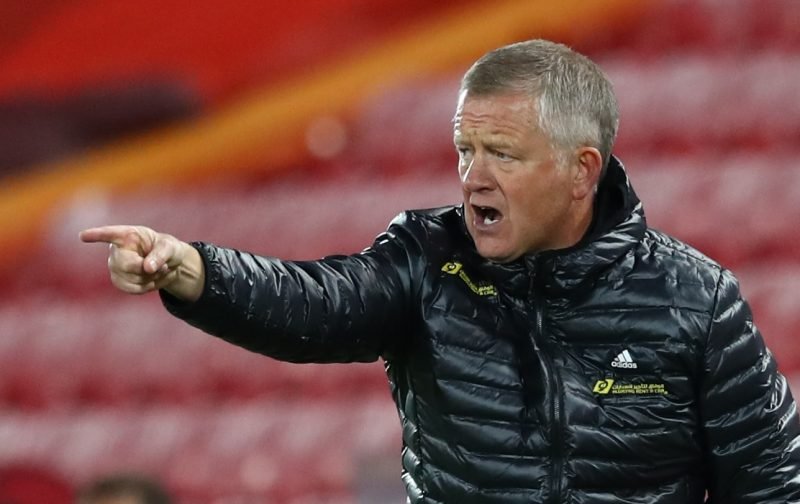 Sheffield United are edging ever closer to appointing a new manager, according to the Daily Mail. The Blades, who will apply their trade in the SkyBet Championship next season, following relegation from the Premier League, have been without a manager since Chris Wilder departed the club on 13th March.

Since his departure, which ended four and a half year tenure, under-23’s coach Paul Heckingbottom, who has previous managerial experience with Barnsley, Leeds, and Hibernian, took over the first-team for the remainder of the season, during which, the club’s relegation from the Premier League was rubber-stamped. However, the Blades are yet to appoint a successor.

Several names have been suggested for the appointment, but one key name that has been mentioned throughout is Slavisa Jokanovic is expected to be unveiled as the new manager of Sheffield United.

– Announcement expected in next 24 hours ✍ 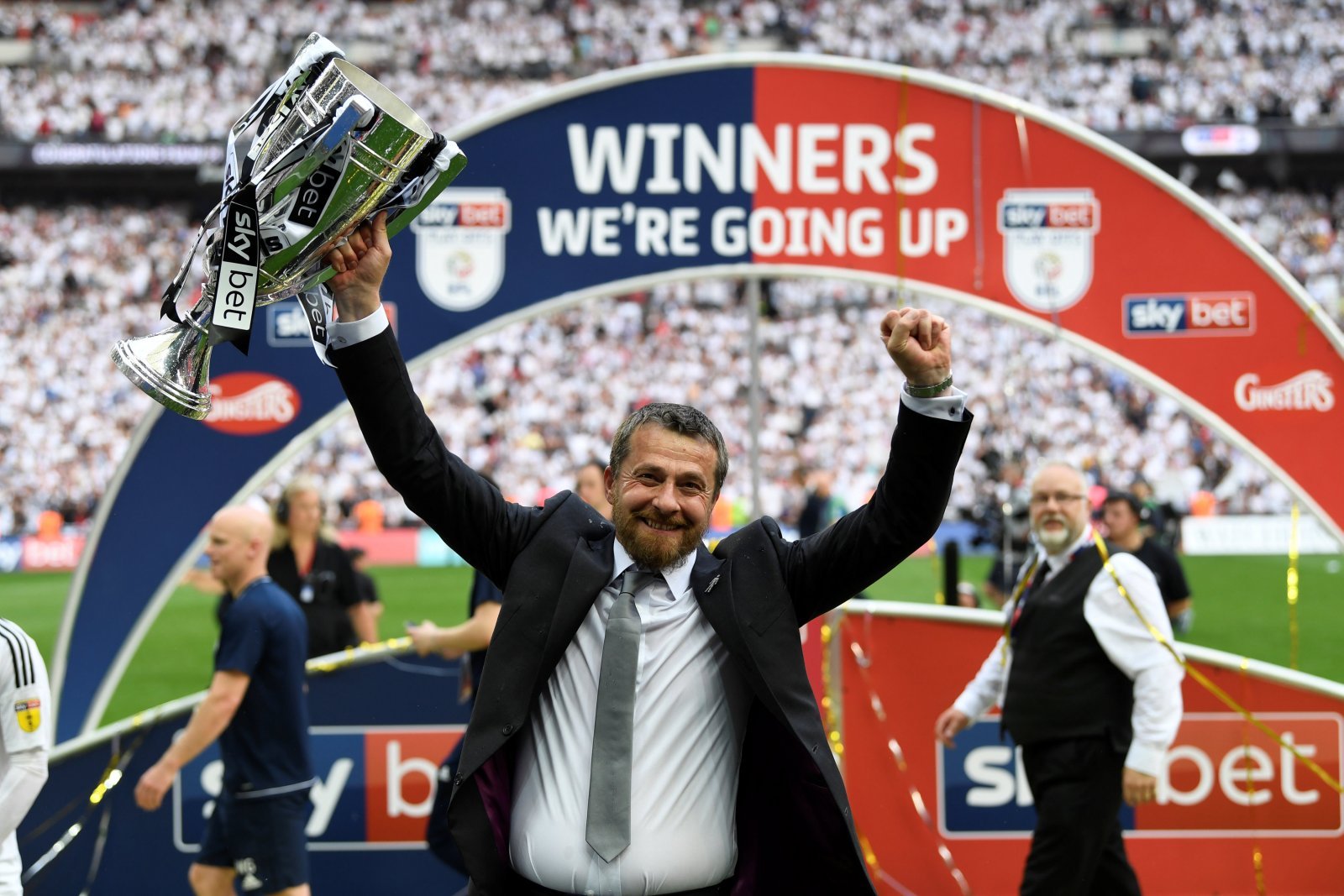 Not only would the 52-year-old Serbian become The Blades first permanent foreign manager since the club was formed on 22nd March 1889, but also comes with an impressive CV. He has managed twice in England previously, and on both occasion, successfully, masterminded promotion to the Premier League. With Watford, they were runners-up in 2014-15 and thus winning promotion via an automatic spot, and in 2018, with Fulham, he was promoted via the Play-Offs after beating Aston Villa in the Final at Wembley. He had also previously earned back-to-back league and cup doubles with Serbian side Partizan (2007-08, and 2008-09), as well as winning the Thai Premier League in 2012 with Muangthong United.

There is no question that he is a quality coach, and is decorated as a manager, however, whilst in England, he was financially backed and we question if this Sheffield United board could sufficiently back any manager enough to bounce back at the first time of asking. Also, if a manager was to fail the first time around, would they give them a second chance?