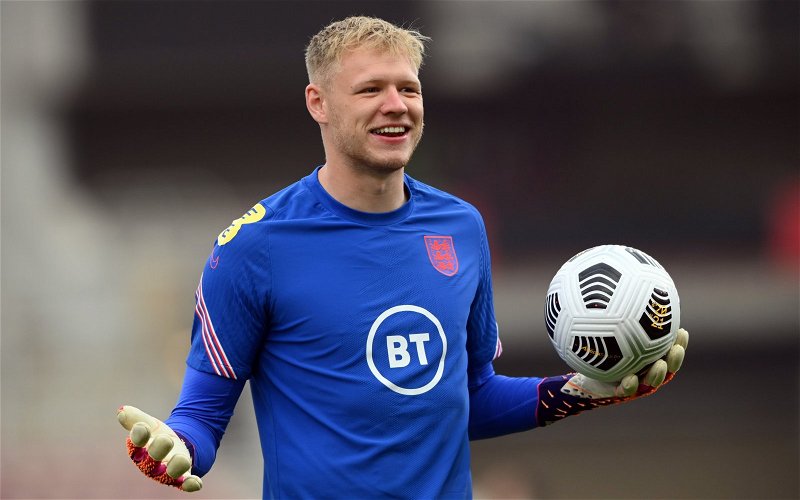 Aaron Ramsdale’s transfer from Sheffield United to Premier League side Arsenal is set to be announced sometime before the transfer window shuts before the end of the month. Leaving the Blades the option of either sticking with their current crop of keepers or searching for a replacement.

After Simon Moore left the Blades in the summer (where he eventually joined Coventry City), following the completion of his contract, United was left with three first-team keepers. As well as Ramsdale, the Blades have Wes Foderingham, and Dutch stopper Michael Verrips, who made his league debut in the rather forget 0-4 defeat at West Brom on Wednesday night.

Ramsdale’s exit may not be confirmed until after the weekend, however, it is unlikely that he will feature in the Blades first Yorkshire Derby of the season when they entertain Huddersfield Town.

It seems unlikely that Blades boss Slavisa Jokanovic will stick to his current selection of keepers, and may recruit. 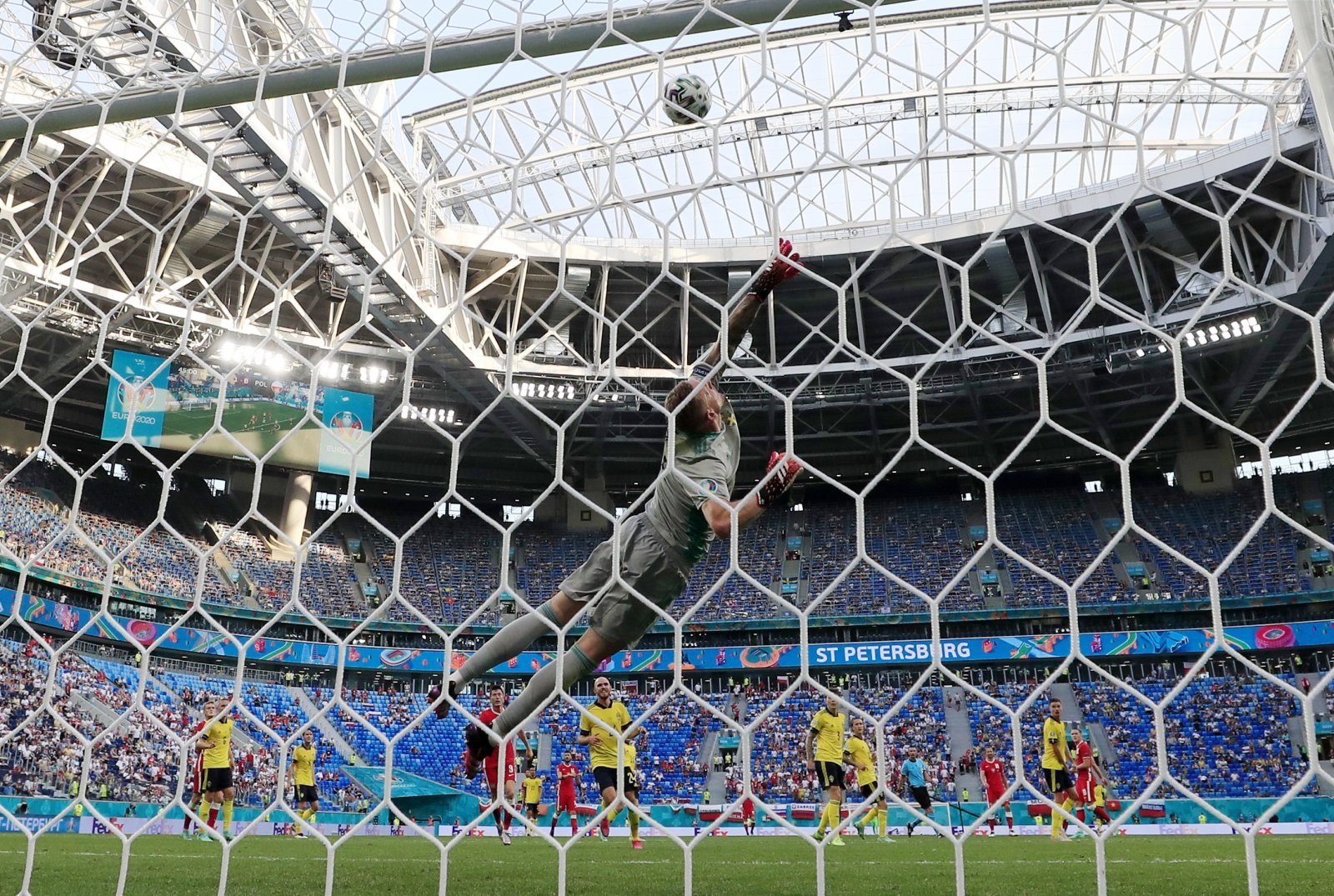 One number who appears to be on United’s number one list for the number one spot is 48-capped Sweden international Robin Olsen. According to sources elsewhere, a deal has already been agreed to bring the 31-year-old on loan from the Italian side AS Roma on a season-long loan.

The Swede enjoyed a loan spell at Everton last season where he played eleven games, as well as starring in all five matches of Sweden’s European Championship fixtures this summer.

Roma have agreed terms with the Blades over a season-long deal for the Sweden goalkeeper.Robin Olsen moves on-loan to Sheffield United. Olsen spent last season on-loan in England with Everton.He has 48 senior caps for Sweden and played every game for his country at UEFA EURO 2020 pic.twitter.com/16FK35DbPu 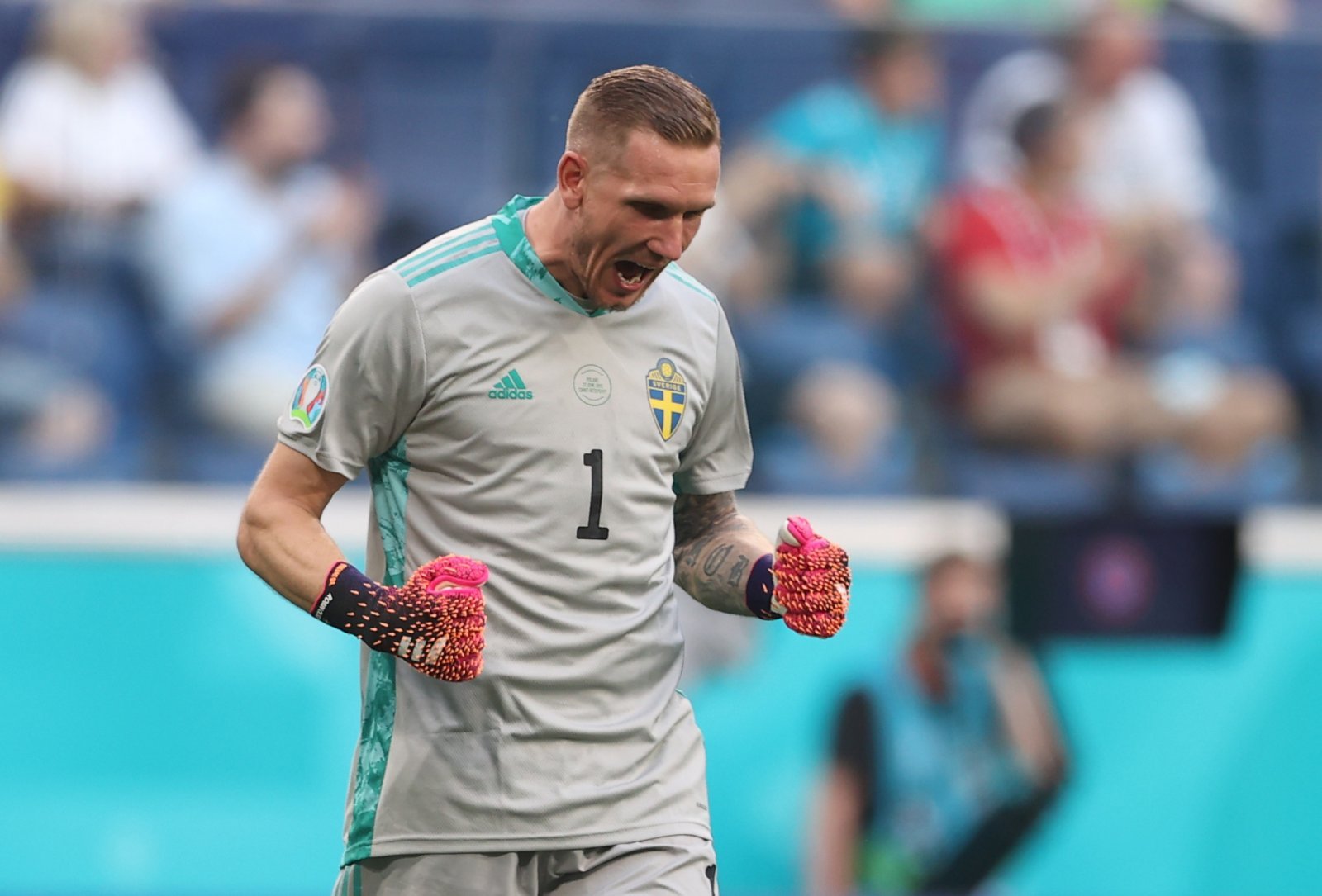 Ramsdale became the Blades first permanent keeper for three seasons when he joined AFC Bournemouth just over 12-months ago. For the previous three years had seen Jamal Blackman, and Dean Henderson between the sticks – both were on loan from Chelsea, and Manchester United respectively. It was a breath of fresh air to enjoy a permanent keeper and was looking forward to several years of consistency; however, this doesn’t appear to be the case.

Olsen will be a heavyweight signing for United and, perhaps, what is needed – some muscle from the club in what has thus far been a disappointing transfer window from a supporter’s point of view. It certainly would make a big noise in the Championship if the deal comes to fruition.