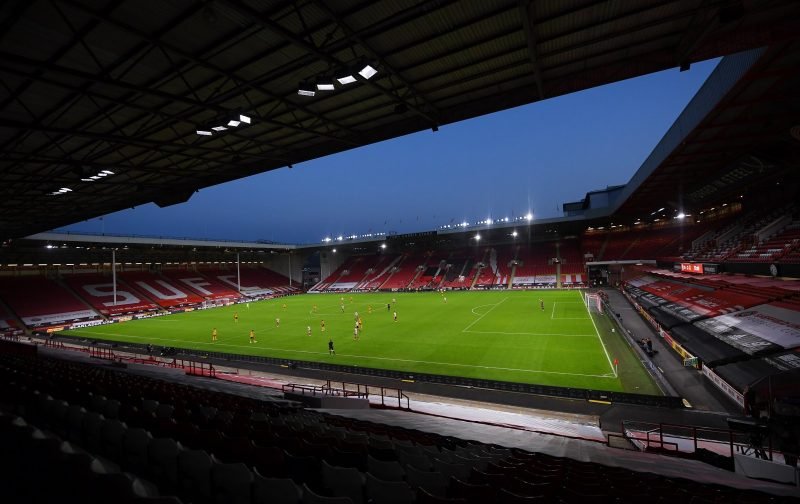 With relegation from the Premier League to the Championship an almost certainty (although the season has yet to conclude), Sheffield United boss Chris Wilder will no doubt begin drawing up a list of transfer targets ready for the next challenge ahead, which will more than likely be plotting a master plan in ensuring that the Blades are amongst the promoted teams in May 2022.

It isn’t clear yet as to how the transfer budget will look. Will he be given a sizable budget for the Championship or will it be reduced due to lack of income this season with supporters unable to attend matches. Though the S2 club should be expected to relieve £100million in parachute payments over the next three years to help ease the burden of relegation.

One name that the Blades stalwart may turn to is midfielder Mo Besic, who is expected to be made available on a free transfer with his contract running out on 30 June 2021 and isn’t part of Carlo Ancelotti’s plans at current club Everton.

The Bosnian International, aged 28, is no stranger to Bramall Lane having spent a season’s long loan with Sheffield United last season where he made played 16 times and scored once, on his final appearance in the FA Cup victory at Millwall.

Besic, the Berlin-born midfielder can operate at Defensive-Midfielder, as well as dropping into defence at centre-half and right-back positions.

He has failed to play in any of Everton’s first-team fixtures this season, and unless his Goodison Park contract is renewed will become a free agent in the summer and available on a free transfer, and thus ending his seven-year association with the Merseyside club having signed from Hungarian side Ferencvaros in July 2014 for £4.8million. Throughout his career, he has also played for Hamburg in Germany and Middlesbrough on loan. 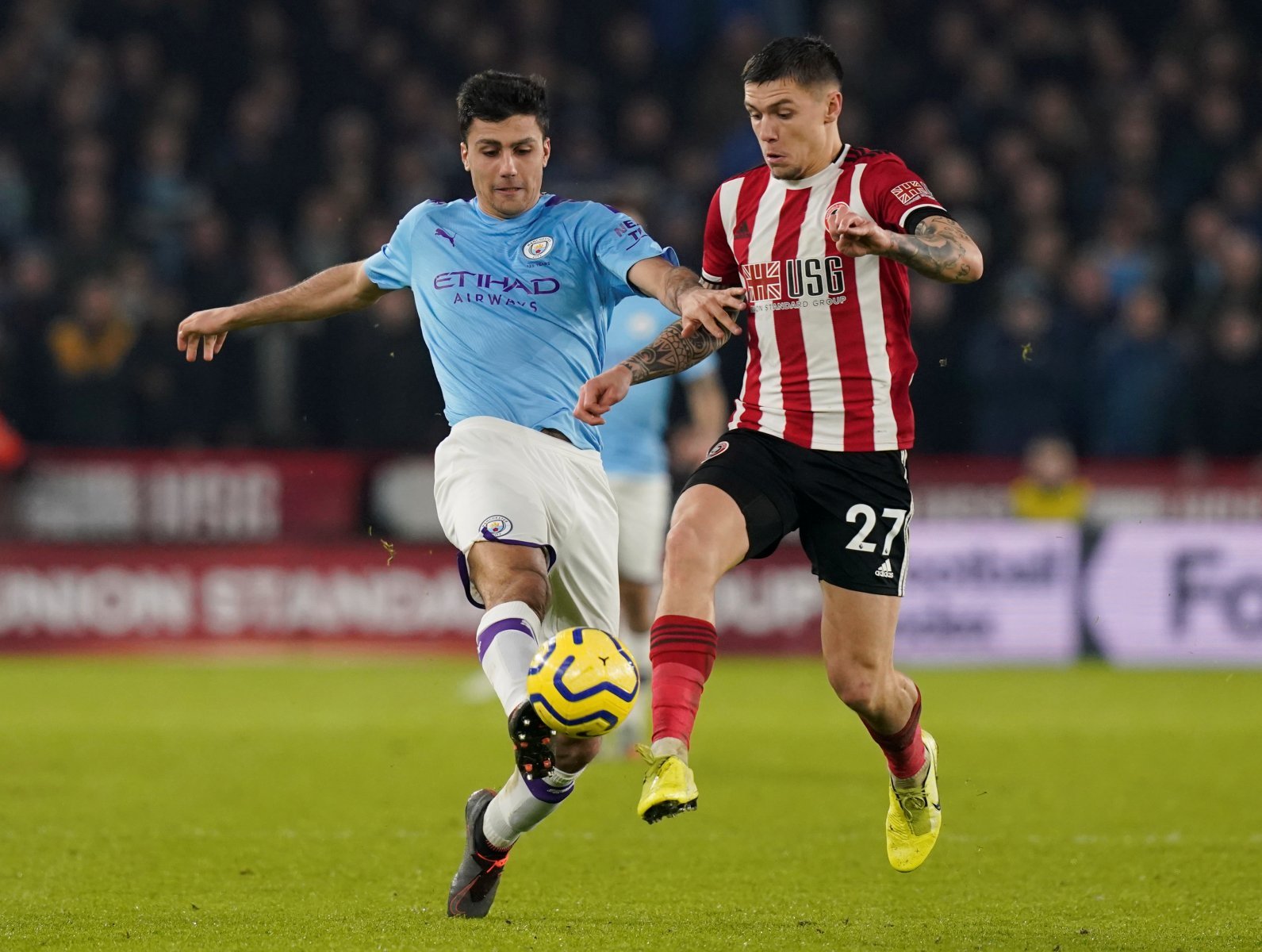 Besic would make an ideal signing for Sheffield United, though the Blades may have an issue. When the league was postponed in March 2020, when the league was eventually allowed to re-commence, the authorities allowed clubs to extend the period for loan players, however, without reason, Besic returned to Goodison Park. It wasn’t clear as to why but this may reflect any interest the Blades might have in signing the Bosnian.