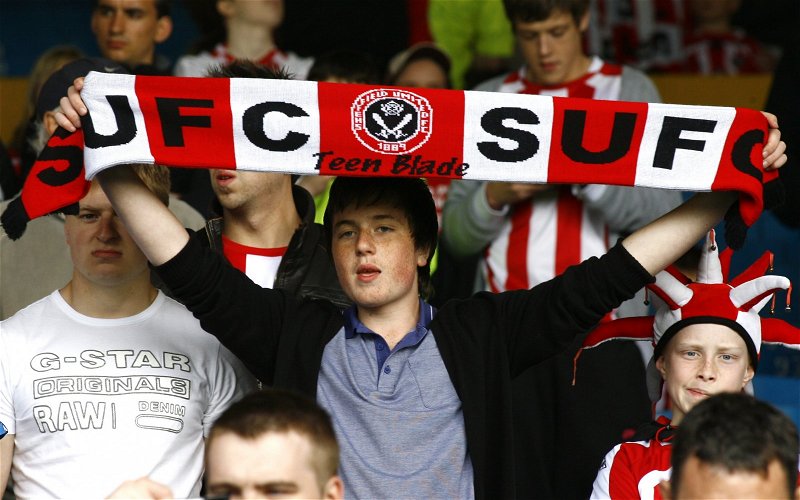 It’s official. Sheffield United finally have their man, and have completed the £22million deal for 20 cap Norwegian international Sander Berge from Belgian club Genk. The news has been officially announced by SkySports and the Official Sheffield United Twitter page.

The midfielder has put pen to paper on a four and a half year deal, and become Chris Wilder’s third signing thus far in the January transfer window, which closes tomorrow at 11:00pm, following the free transfer of Jack Rodwell, and the seven figure signing of Jack Robinson from Nottingham Forest.

Midfielder Berge comes with UEFA Champions League experience, having featured for Genk in their 6 group fixtures, which included twice against reigning Champions Liverpool. He also has International experience with Norway, with 20 caps to his name, and scored once against Malta in a 2-0 win last September.

He could feature for the Blades, for the first time, in tomorrow’s Premier League trip to Crystal Palace.

United have once again smashed the club's transfer record to secure the services of a highly-rated Norwegian international midfielder on a long-term contract.

Sander Berge has penned a four-and-a-half-year deal at Bramall Lane. An undisclosed fee has been agreed ✍️

✍️ Cameron Carter-Vickers has become our second signing of the transfer window, joining the Hatters on loan from @SpursOfficial until the end of the season.