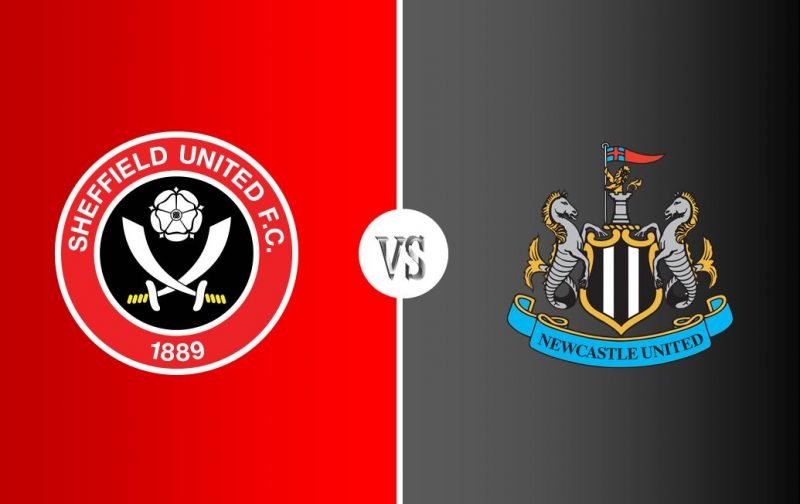 Newcastle is one of few Premier League clubs who are unable to complete the league double over the Blades, and whilst the season is drawing to a close with just two matches remaining for Sheffield United, they will be looking to gain maximum points from the games remaining – though the form book may suggest that this won’t be possible.

The fixture earlier in the season at Bramall Lane, on 12th January, saw Chris Wilder’s side claim their first Premier League win of the season by a single goal. Against a defensive Magpies, the opposition was reduced to ten men on 42 minutes after Ryan Fraser was brandished his second booking, and despite having the extra man advantage and the majority of the possession (66%), they failed to penetrate their defence. That was, until, on 73 minutes, referee Andy Medley, with the aid of VAR, gave a controversial penalty for handball by Federico Fernandez following a duel in the box with Billy Sharp. Skipper Sharp stepped up and sent the keeper, Karl Darlow, the wrong way. 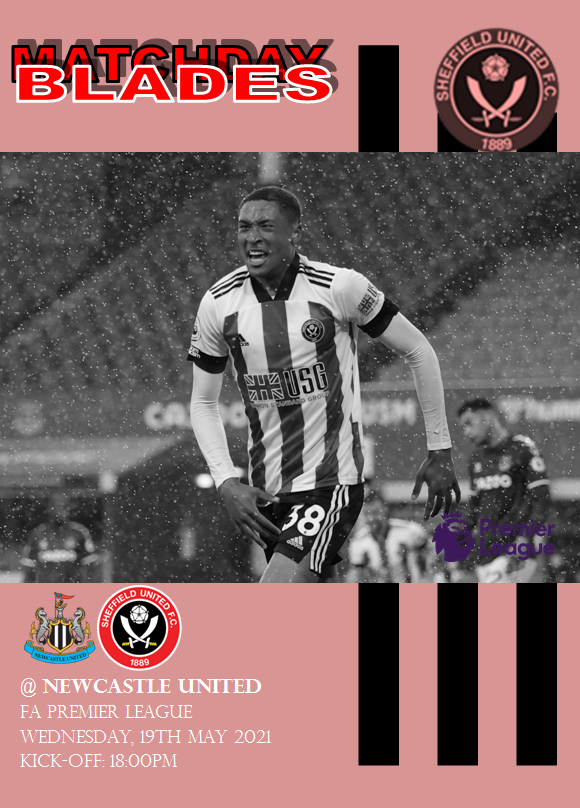 The league table never lies, as they say, and whilst the Blades have been poor all season, they are likely to finish bottom of the league, but there is the possibility that they could be relegated having won more matches than their fellow relegated counterparts Fulham, and West Brom. However, victory over the Toon Army, and at home to Burnley could see if the Blades removed from the bottom spot if West Brom lose both their remaining matches, and a -6 goal-difference, in the Baggies favour, is overturned. They face West Ham United and Leeds United in their remaining two fixtures.

Paul Heckingbottom’s side comes into this fixture on the back of an impressive 1-0 at Everton which produced the best performance of the season. 17-year-old Daniel Jebbison gave a lasting impression when he made his debut in the 2-0 defeat at home to Crystal Palace, playing the final 25 minutes. He was handed a full-debut at Goodison Park and rewarded the club with a goal after 9 minutes when he peeled away from his marker to comfortably slot home Jack Robinson’s timed ball across the box. United defended stoutly and almost doubled their lead at various intervals in the game, and they held firm for their sixth victory of the season. 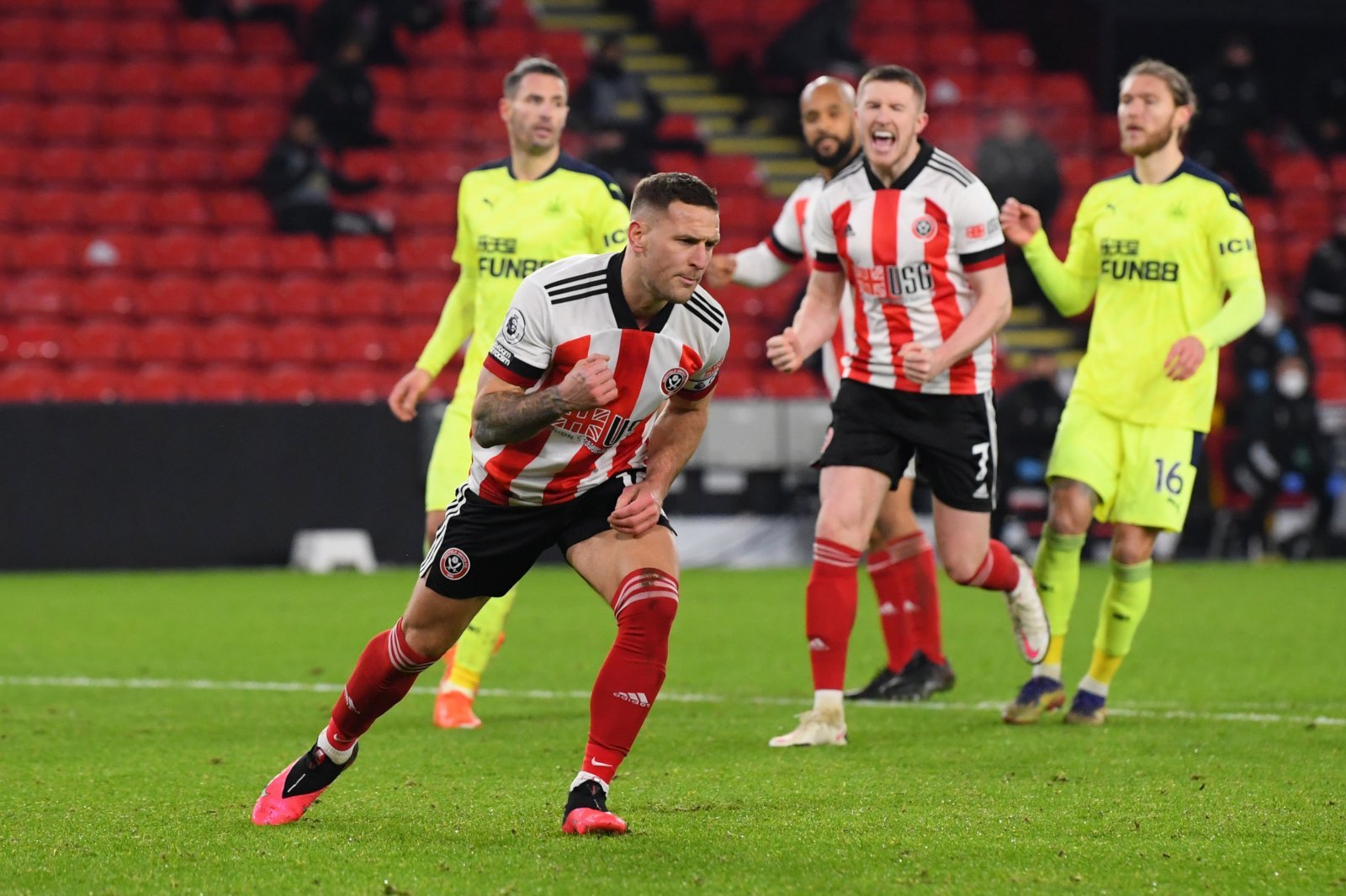 Interim manager Paul Heckingbottom is without on-loan Chelsea defender Ethan Ampadu (groin), and strikers Billy Sharp (thigh), and Oli McBurnie (ankle), who are sidelined for the remainder of the season. Defender Jack O’Connell is recovering from a knee injury and seems unlikely to turn out for the Blades again this season. The Blades are likely to line up with the same eleven which won on Merseyside a few days ago.

The Magpies come into this fixture on the back of an epic result against Manchester City, the newly crowned champions of England. A whirlwind match that ended 4-3 in favour of the champions, though Newcastle, the hosts, led 3-2 on 62 minutes, but two quick-fire goals both fired City in font and sounded Ferran Torres hat-trick for the visitors.

This defeat was their second in their previous six Premier League outings, and have recorded three victories. With all three relegation spots confirmed, the Magpies can approach the game comfortably knowing that St James’ Park will host top-flight football next season.

Steve Bruce, who managed 54 matches for the Blades during the 1998-99 season, has a long list of injuries with seven players expected to be absent for this evenings match. They are expected to be without keeper Karl Darlow (knee), as well as Jamaal Lascelles (ankle), Callum Wilson (thigh), Isac Hayden (knee), Ryan Fraser (groin), and Elliot Anderson (groin), through injury. Meanwhile, Fabian Schar will sit out the last of his three-match suspension, following his dismissal at Arsenal on 2nd May, and should be available for their final game of the season at Fulham in four days.