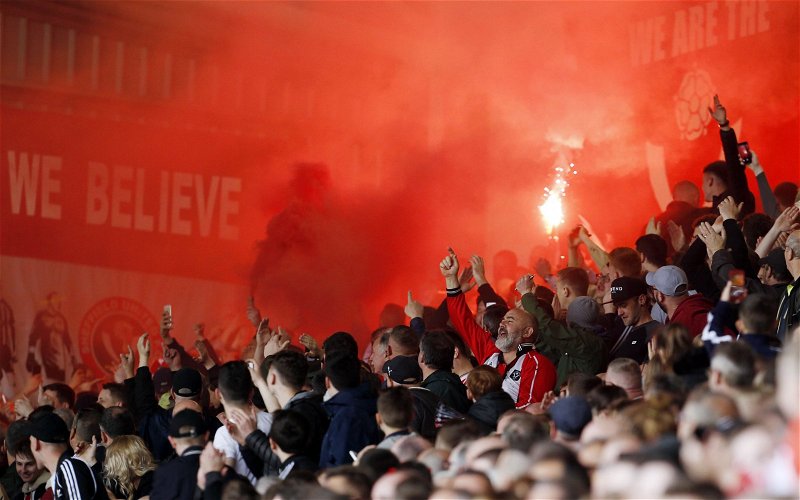 Reports suggest that Sheffield United will battle it out to sign Ipswich Town striker Martyn Waghorn. 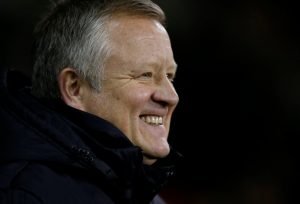 The Blades have constantly been reported over the last few weeks to show an interest in the striker who scored 16 Championship goals last season. However it looks as though their competitor Derby County have pulled out of the running – probably owing to the failed sale of Vydra to Leeds United this week.

The Blades are on the hunt for a new striker and with less than a week remaining to fulfil any transfers until January 2019, they must act fast to bring in any further players. The S2 club had seen a £5million bid previously rejected and Ipswich won’t consider any proposal until their £8million valuation has been met.

Likewise Middlesbrough will be looking to replace Patrick Bamford, who joined Leeds in a £7million deal this week.

A report in the East Anglian Times has suggested that United are still in the running to sign Waghorn but the Riverside club are also keen on putting him in a red shirt.

Chris Wilder has a job on his hands to recreate and better last season’s performance and tenth placed table finish. Currently he has Leon Clarke, Billy Sharp, David McGoldrick and on-loan Liverpool forward Ben Woodburn at his disposal but we believe that he needs a deadly striker to form the attack. For us Waghorn isn’t the answer – although we aren’t quite sure who is. If you United don’t peruse their interest in the Ipswich striker then we’d be quite happy!