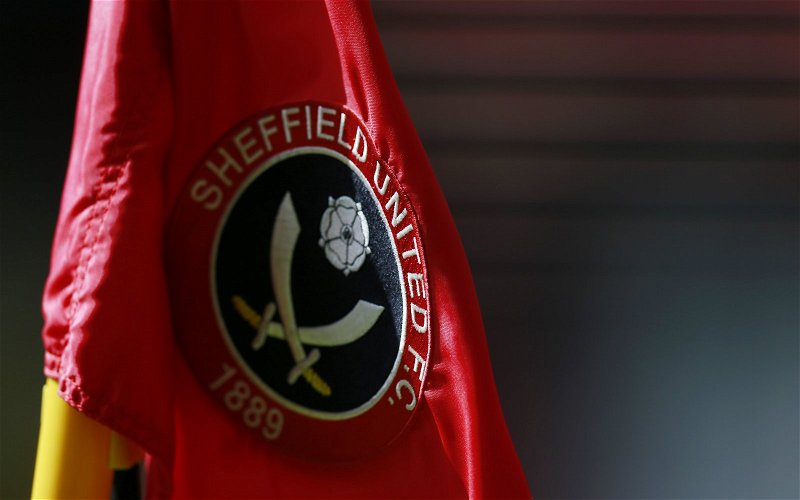 It was reported in WLS that Middlesbrough have made a fresh approach for the 26 year old who they paid £350k to Bristol City 18 months ago for his services. It is unclear how much the bid was made for.

Sheffield United have also been heavily linked with the midfielder over the past few weeks and reports in London suggest that this interest remains active.

As a Sheffield United supporter I know that it is imperative that the club recruits new players ahead of the new season (which starts today). The transfer window closes next week; therefore there is little time to bring in new players. However Chris Wilder already has 9 midfielders on his books and unless he is planning on any exits next week, I believe that United easily have enough midfielders.