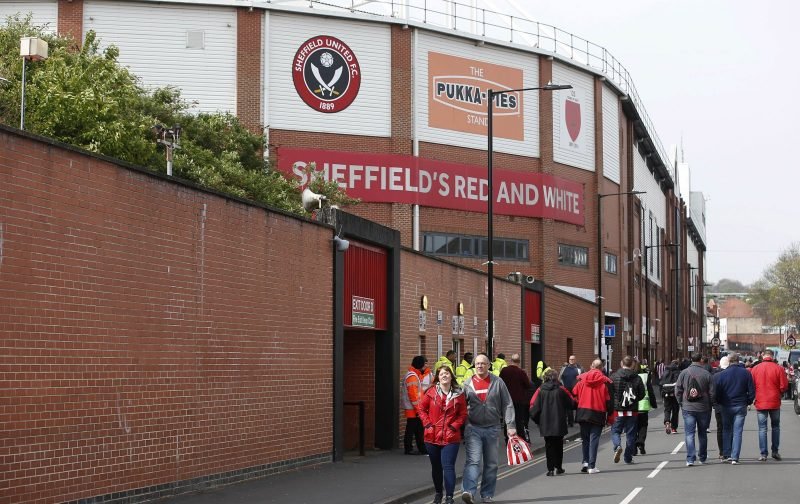 We almost seem to be running out of pundits to talk about the matter.

But I suppose until his future is sorted out one way or the other, there’s not a lot that we can do other than dissect who thinks what needs to happen.

I’m of course talking about the future of Dean Henderson, and the latest pundit to offer up his musings is Jamie Redknapp.

Speaking on Sky Sports ahead of our game with Manchester United on Wednesday night, the former Liverpool man spoke about how highly he thinks of the 23-year-old stopper and what he thinks is the right thing for him to do in terms of his development as a player going forward:

“Everything I see and hear, he’s made for the top. It’s only a matter of time but you have to get it right. I think Henderson developing at Sheffield Utd right now is the best thing possible for him. He doesn’t want to go to Man Utd as a No 2.”

Which is very much the polar opposite of what his colleague Graeme Souness said on the matter, but the points that Redknapp raises are good ones.

Will Henderson be with us next season in one form or another? 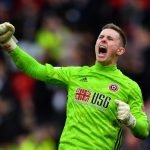 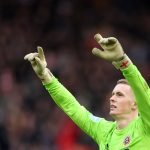 Given that Henderson has made it quite clear on multiple occasions that he isn’t going to stay at Old Trafford if he doesn’t get first-team football. That then puts the focus solely on David De Gea, who given that he has a contract until 2023 at the earliest, is going to be a pretty big stumbling block when it comes to the position with the Red Devils.

Which then begs the question, how long will Henderson have to wait with us before getting his opportunity. That is assuming his chance even comes at all, and if that doesn’t come, then do we need to start looking at the possibility of bringing him on full-time, something I’ve talked about before.

What about you? What did you make of Redknapp’s comments?