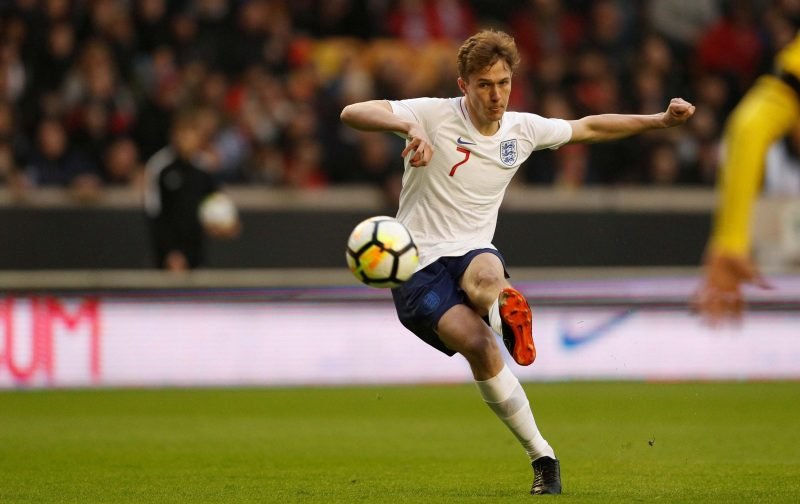 With the January transfer window seeing Sheffield United manager Chris Wilder add highly-rated Everton youngster Kieran Dowell to our playing squad, his parent club have shown what feels like rare sense in the Premier League these days when financial penalties are included in loan deals to ensure game time for players.

Cardiff City manager Neil Warnock confirmed there were such provisions in place when they last dealt with Liverpool, but Everton’s approach for Dowell relies on the 21-year-old justifying his place in the team if he wants matches under his belt.

The Sheffield Star confirmed the decision to let the lad sink or swim under his own steam without any sliding scale of payments to ‘encourage’ us to put him in the starting XI and they quoted a source, who suggested.

“There’s no penalties with the Kieran deal. If anybody says otherwise, well, they’re talking nonsense.”

Fair play Everton in my mind. Of course parent clubs want youngsters to get game time, but financial penalties when a player hasn’t earned their spot in the team actually punishes the youngster as one of the reasons behind loan deals down the football pyramid has always been so a player gets taken out of their comfort zone and challenged to mentally step up to the plate rather than thinking they can expect a rewarding financial career for just warming a bench.