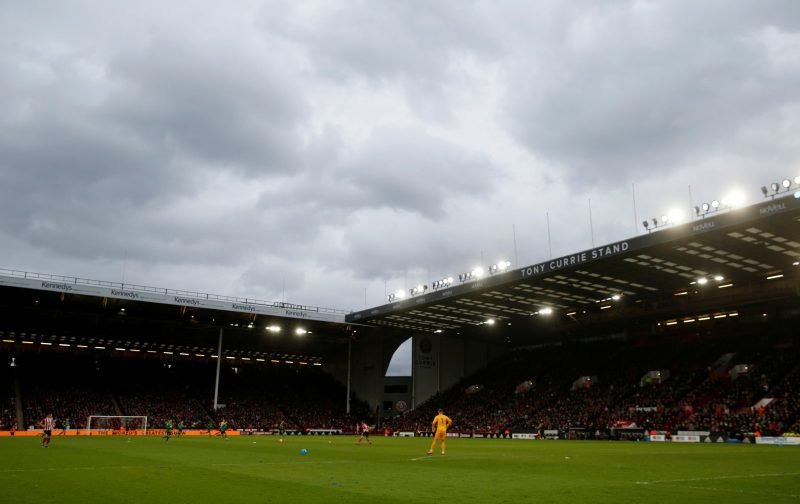 Well, at least nobody can accuse us of not putting the effort in this season.

Sky Sports recently released some statistics regarding this Premier League season, in which they broke down some rather interesting numbers from the campaign. For instance, did you know that the average number of tackles per game has gone down over the past decade from 40.97 in 2010/11 to 32.64 this season?

There are some really fascinating/nerdy stats (depending on your view) in there and I urge you to check them out. However, there is one stat that has seemed to catch some people’s attention. It revealed that four of the top ten players in terms of distance covered this season were Blades players, with George Baldock coming 3rd, Chris Basham 4th, Oliver Norwood 8th and Enda Stevens 9th. 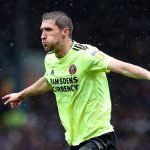 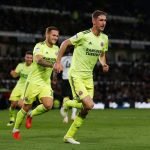 @The_Bladesman put the statistic out on Twitter to show supporters, and they were left blown away with such an impressive showing from the players over the season.

Gee we worked hard this season. Bash 6th and he’s 33 inne? Ridiculous. Any wonder the lads were out on their feet 2nd half vs Saints.

Baldock has had a great season, before this season thought he was the lesser of the back 5! (Was good but not brilliant) But an ever present of every minute of season 👏🏻👏🏻👏🏻👏🏻👏🏻tells it’s own story. Definite candidate POTY. His song more than fitting. ⚔️he is a star man

Remarkable stats –#sufc with 4 in the top 10 players in the PL in terms of distance covered. Shows how hard they worked for their 9th place finish this season. A message there for some of the “bigger” clubs perhaps

Bet George is asking for a recount…😂🙃⚔️

What about you? What do you make of these figures?