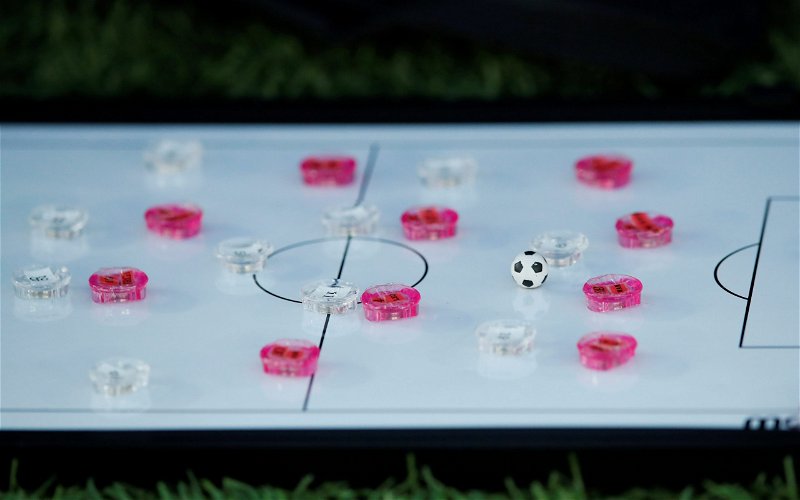 The Burton Albion performance was a much improved one by the Blades. After shifting the emphasis from fitness in the first four games, to now focusing on performances for the final two games. It showed tonight in United’s 3-0 victory at the Pirelli Stadium.

There were a lot of good performances that night. Jebbison scored a brace and was a constant threat in behind. Enda Stevens was much improved, showing composure and good control as he played well in tight spaces down the left. Rhys Norrington-Davies looked positive and energetic from the left centre-back role. Trialist Sean Robertson looked fantastic from right-wingback, he got on the ball and drove forward with it, with his tricky combination of pace and agility.

But the two most impressive performances on Friday evening for me was Ismaila Coulibaly and Blades youngster Oli Arblaster. The two complimented each other and Oli Norwood almost perfectly in the middle of the park. Both of them showcased themselves in a really good light in this game, and it’s not for the first time either. 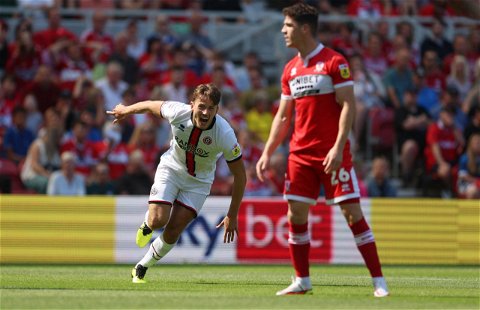 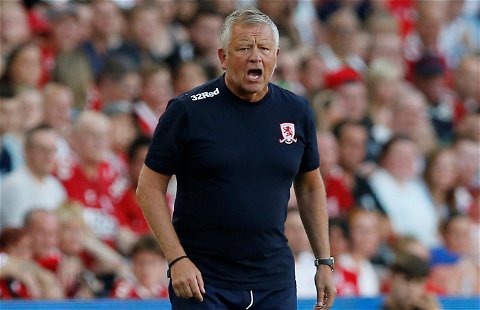 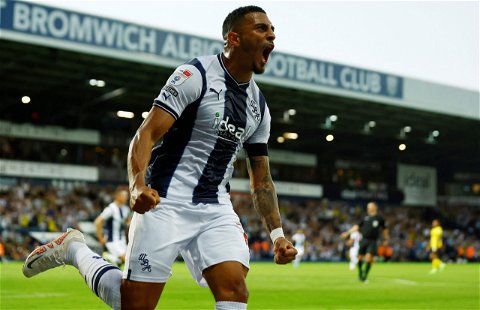 From a tactical standpoint, I was impressed with some of the positional rotations from the Blades. With the pace and power of youngsters Will Osula and Daniel Jebbison up top, United knew they were only going to play one way. fast, down the sides and in behind the defence.

The coaching staff came up with a good strategy to suit the young forward duo, and it paid dividends as they won 3-0 with Jebbison scoring a brace.

I mentioned before about our positional rotations. Now, here is a quick snapshot of what I am talking about: 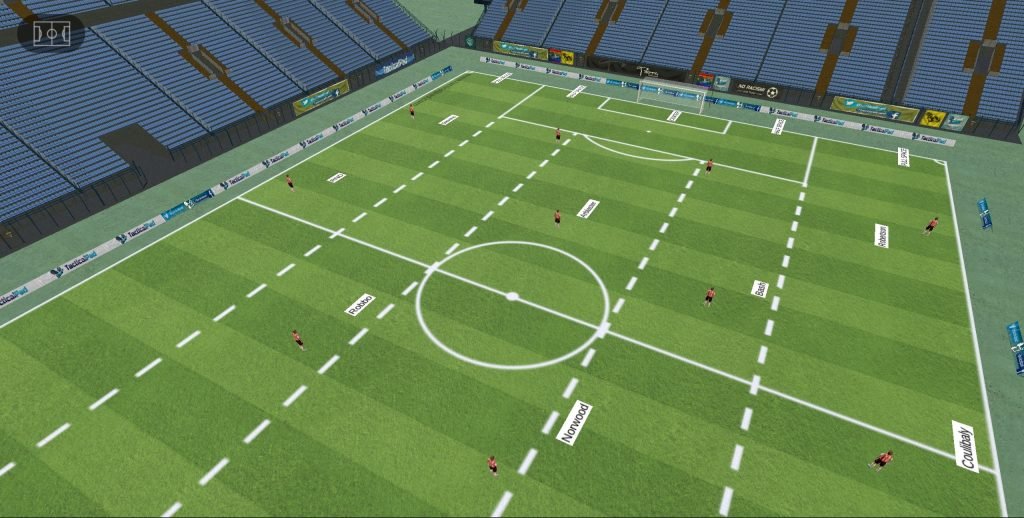 There were times in this game where United would look to create this sort of shape when the ball was in the back line. You can see Coulibaly has dropped into the right back spot, with Norwood dropping into the back line too at the side of Robinson. With Basham drifting into the half space or sometimes down the right touchline after doing a small run with the ball, but would then pass back to the backline. Arblaster would be the central threat in this scenario as he’d look to take the ball from the back line. Norwood, Coulibaly and Basham would take turns in rotating into each of these positions.

Players dropping into the back line basically created a domino effect. It allowed Norrington-Davies to play in sort of a left-wingback space. Then Norrington-Davies’ positioning forced Stevens to play much higher up the pitch. The same with the other side with Sean Robertson taking up an attacking starting position for a right-wingback.

Once United had this type of shape in place, they’d look to play at a quick tempo down the sides, waiting for Jebbison or Osula to time a run into the channel and in behind the Burton defence. The shape allowed United to overload the wide areas, and it forced Burtons central players to get close to them, which inevitably created gaps in midfield for Arblaster, Norwood and Coulibaly to exploit. It was something that impressed me about the game and it was an effective tactic.