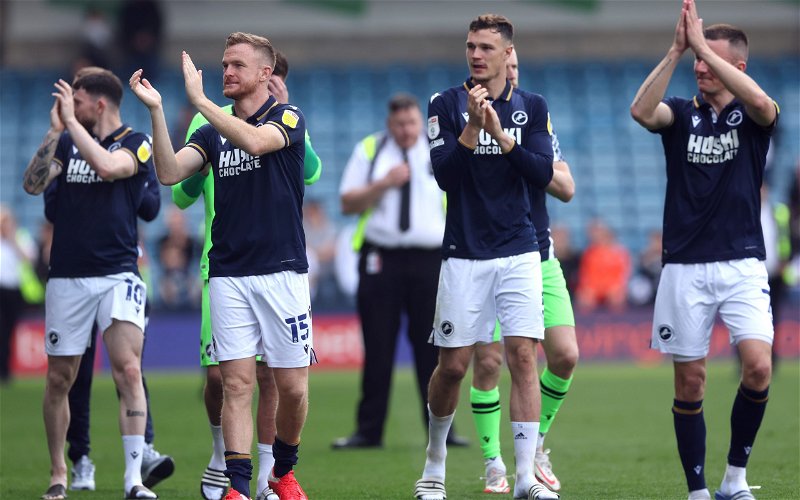 Millwall under Gary Rowatt have been very consistent in regards to where they finish in the Championship table. Rowatt has led them to a top half finish in every season he’s been at the club.

They’ve already got off to a good start this season too, beating Stoke by two goals to nil at home last weekend. But this Saturday they face a different prospect on paper in Sheffield United, at Bramall Lane.

Let’s take a look into what Millwall did against Stoke:

Millwall last weekend played a 3-4-2-1, so I expect the team to look similar to this: 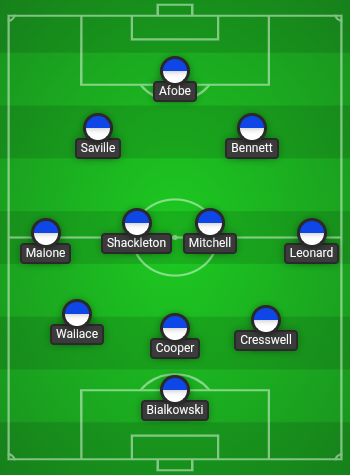 In the first game of the season, Millwall were solid defensively only conceding 4 shots all game. Whilst Millwall created 11 shooting opportunities from inside the box, 8 of which were from set pieces.

Set pieces seem to be a big weapon for Millwall, Charlie Cresswell got on the end of 2 last Saturday to score a brace on his debut. If you look back at last season, Cooper and Wallace both scored 4 each in the league. Against Stoke, Millwall registered a 75% corner accuracy. United will need to be wary. 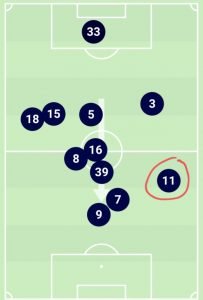 Millwall delivered 21 crosses last weekend, at a success rate of 38%. They also favoured the long ball, attempting on 75 occasions with a 42% success rate.

If United sit off the back line, they’ll allow Millwall time to play the long ball that they had so much success with last game. I think United will be able to get in behind the wingbacks fairly comfortably as Leonard and Malone lack pace, so this is something to exploit. If United can isolate one of them in a 1v1 situation with Khadra, McAtee or Ndiaye then the Blades could find a lot of joy in that.

The away side will be without George Honeyman against United after picking up a suspension. Tom Bradshaw may also be out with in a tight groin, after being subbed early in midweek.