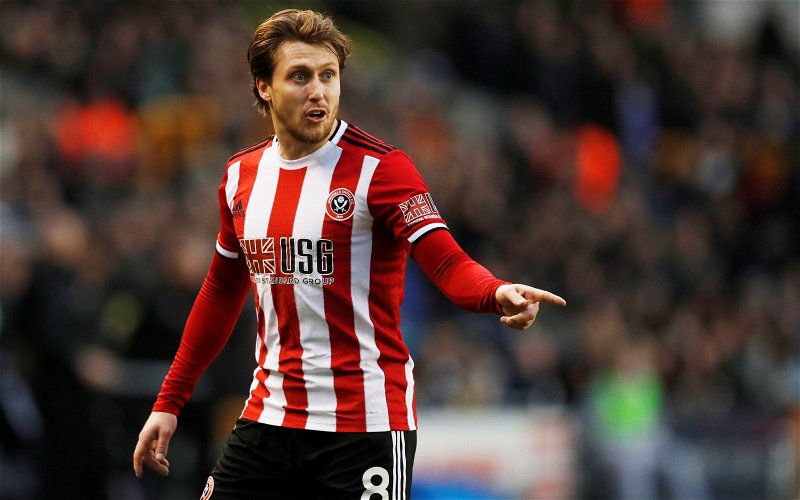 Just how much is one man worth?

That was the question that Sheffield United fans found themselves asking the other day when it came to the club’s attempts to bring in Nottingham Forest’s Matty Cash.

According to a report from Paul Taylor at The Athletic, Nottingham Forest would be looking to get more than just money in return for letting the 22-year-old defender leave, as they want to include 28-year-old Blades man Luke Freeman as part of the deal.

It would certainly make the deal easier for us financially by offsetting some of the reported £15m it will take for Forest to allow him to leave, but just how much of a discount would Freeman bring in?

That’s the quandary that Sheffield United fans had on social media the other day when the news came to light, with fans seemingly having differing valuations, and opinions on whether or not he should be allowed to stay. 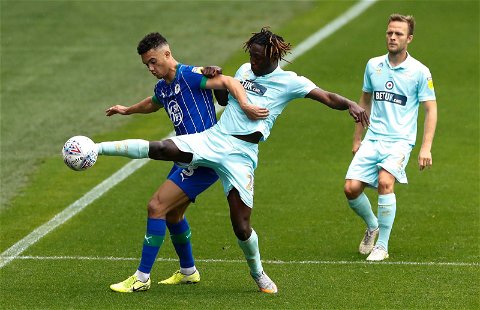 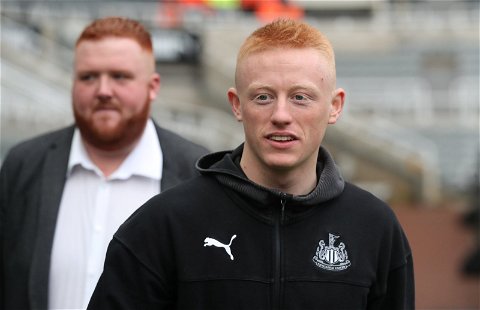 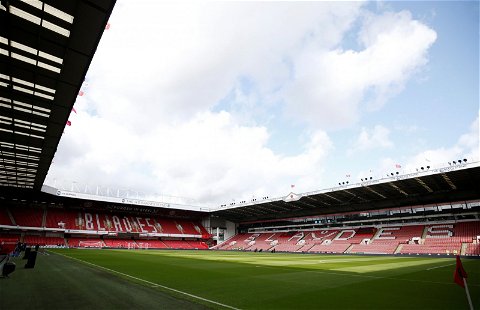 I agree but, did LF take his chance like Osborn did when fleck was out? I think we all have to agree Osborn was excellent when called upon

Letting LF go is a mistake

No way is that balanced. Freeman + 5 million not a penny more. Cash isn't worth 15 million and Freeman based in what he's done in the championship before plus the cameos he made last year us worth more than 5. More like 6-7 so that's 11 to 12 for cash.

Waste of talent? He didn’t really play and when he did he looked good

I'm keen for for Freeman to stay and add Cash.

What about you? Would you let Freeman go as part of the deal? And how much do you think he would be worth?