9-0 Why Leicester’s victory isn’t all that impressive 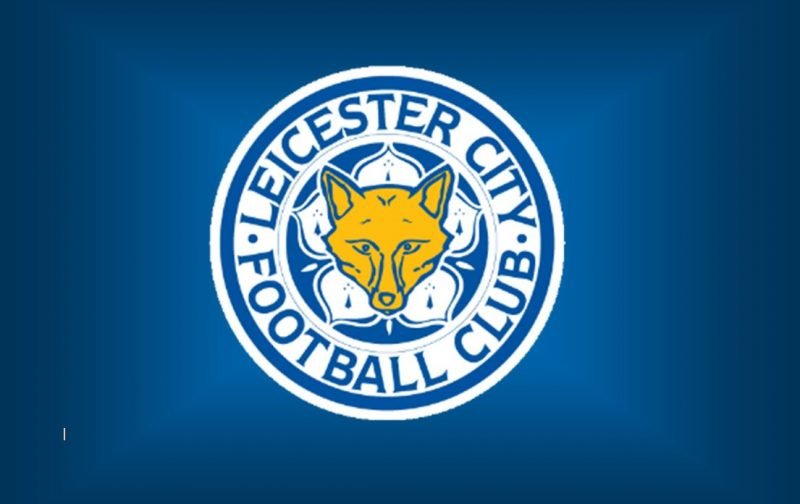 Leicester City’s 9-0 victory at Southampton last Friday night can only be described as impressive, and one which isn’t seen every season, although the 2019/20 Premier League has witnessed some startling results.  The Foxes may have set a new Premier League record for biggest away victory, but the Foxes cannot dispute a Football League record.

The largest Football League victory records are both shared as in 1934 Stockport County beat Halifax Town 13-0, and in 1946 Newcastle United recorded the identical score-line at home to Newport County.

Whilst the Foxes can claim an away record in the Premier League, and top flight since it’s existence in 1888, the honour of biggest away victory falls to Sheffield United in a record which thus far has stood the test of time. On 10 December 1892, in the Blades first season as a Football League club, Harry Hammond scored 4 goals as United won 10-0 away at Port Vale in Division Two.

Enjoy every goal from a record-breaking win at St. Mary's Stadium ???? pic.twitter.com/2ICognYCBB

Since the re-structure of the Football League in 1992, there have been some high scoring matches. Below we list the top ten highest scoring games;