6 Players Who Should Be On Blades Radar This Summer 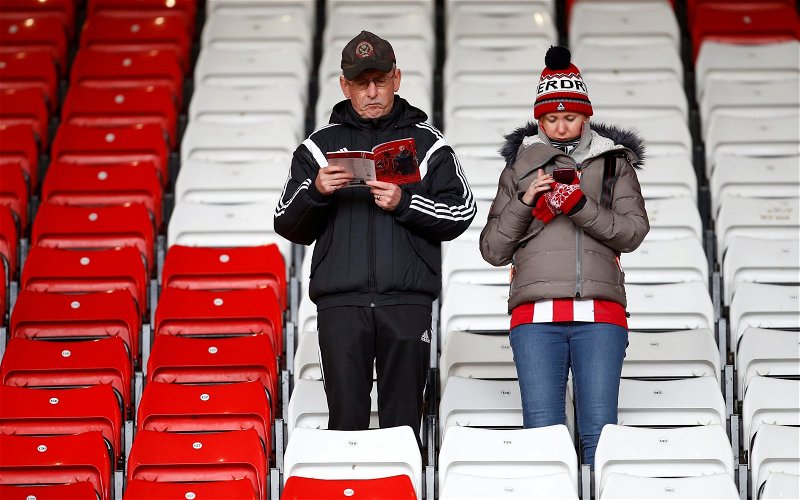 The summer months for any Football Club is always a hectic one with supporters anticipating the forthcoming seasons fixtures and which players will leave the club, and more importantly which new players will wear the shirt.

This summer will be very different for Sheffield United having successful masterminded a return to the Premier League following a twelve year absence, which also saw them play six year in the third tier.

They will be bookmakers favourites (no doubt) to make a swift return to the Championship, a task which Wilder and Knill will relish the challenge which they have set – to stay in the Premiership at the first attempt.

Nobody but themselves really knows who is on their target list as they hold their cards close to their chests. Fans will have their opinion who will join this summer, and here is ours. Starting from the forward line we have named 6 players who we hope you will agree would make good acquisitions for the Blades…

Formerly a striker with Sheffield United, he put his name in the headlines when he netted twice in the 2-2 draw with Tottenham Hotspur in the League Cup Semi-Final in 2015, during Nigel Clough’s tenure. Adams, 22 was linked with a move away from St Andrews in January but remained with the Midlands club.

He has netted 22 goals so far this season, which includes hat-tricks against QPR & Hull, and his strength on the ball would suit United. He could be an influential player for the Blades should they sign him. 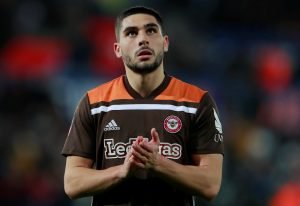 French striker Maupay has been a steal of a buy for Brentford since making a £1.6million move in July 2017 from St-Etienne

The out-and-out striker has scored 27 goals in all competitions in 48 appearances, and assisted 8 goals in this seasons Championship this season in a Bees side which has largely underachieved this season – although they did lose their star defender at the beginning of the season!

Give us feedback
Next ›