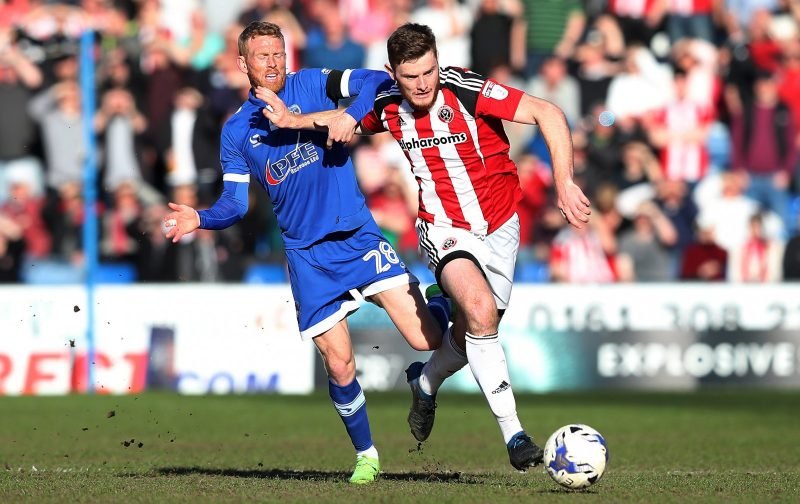 Sheffield United welcomed Ipswich Town to Bramall Lane last Saturday for our penultimate Championship clash and we know victory would effectively secure promotion to the Premier League given the advantage we had over Leeds United.

The day couldn’t have gone much better for us as Scott Hogan opened the scoring 24 minutes into the game and then Jack O’Connell added a second in the 71st minute to tie up a 2-0 victory.

Although we only managed three attempts on target and the visitors had slightly more possession, the win was fully justified and statistics website Whoscored were incredibly positive in their player ratings.

With a goal and an assist on the day, their star man award and Man of the Match went to Jack O’Connell with a whopping 8.51. 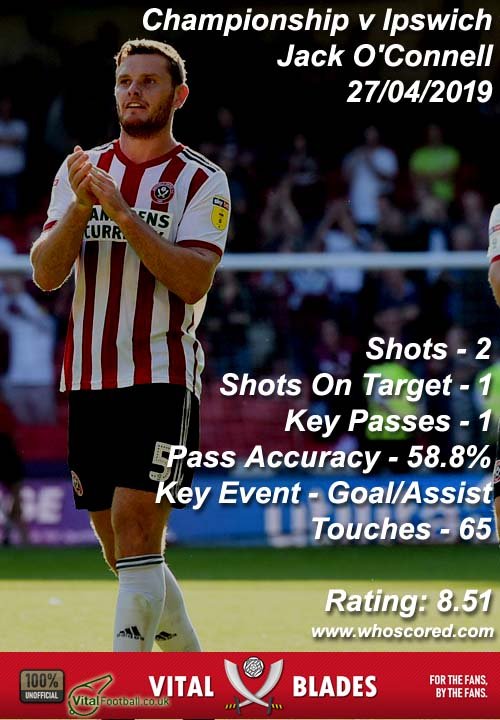 Special mentions for Chris Basham and George Baldock who also scored seven-plus on the day.

One game to go and we see about the title as Sunday confirmed we were up!