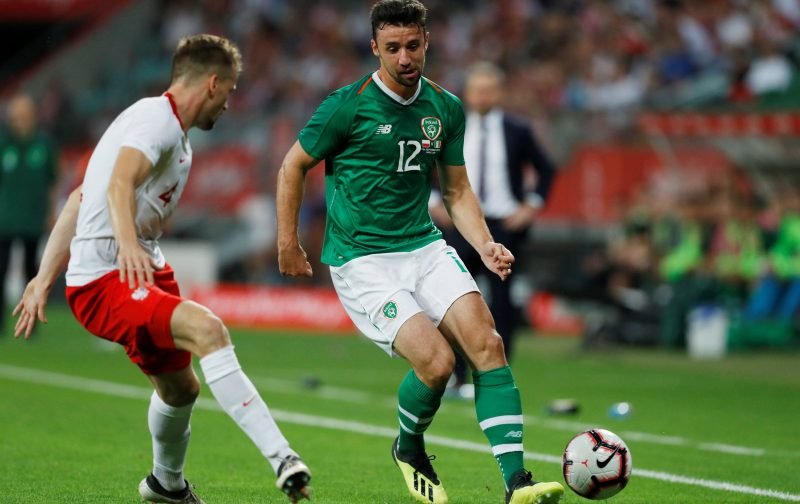 With Leeds United having the advantage in the chase for automatic Play-Off promotion in 2018/19, the aim for manager Chris Wilders’ side was to simply keep the pressure on and we did just that as we took advantage in the second half after they were reduced to ten men. Goals from Mark Duffy and Enda Stevens tied the game up at 2-0 and our Man of the Match for statistics website Whoscored was obvious.

They gave it 28-year-old Stevens for his overall contribution on the day with a star man rating of 8.53. 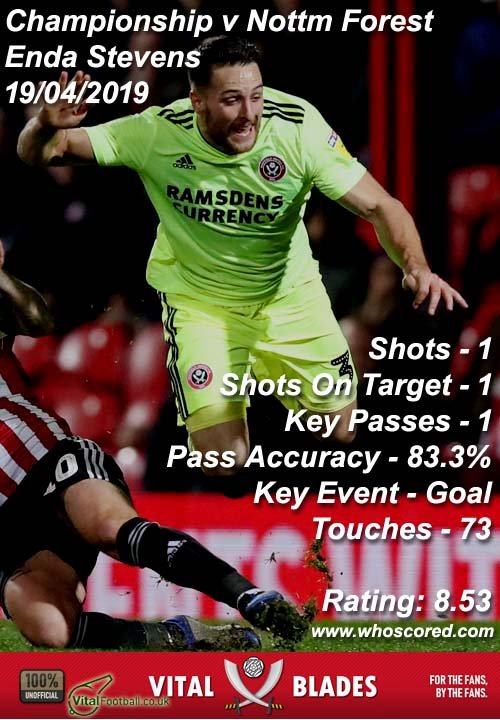 Fellow goalscorer Duffy followed closely behind in second place with 8.26 and we saw David McGoldrick take third spot with 8.25 given his assist.

Oliver Norwood and goalkeeper Dean Henderson were the two other players who scored seven-plus for their efforts, but the aim was three points and that’s what we took.